„Metallography of failures in weldments of low alloy steels used in power generation industry.”- Roman Emmerich PhD, graduate of Metallurgical Department, University of Mining and Metallurgy in Cracow, Poland. After graduation Roman worked for steelworks as a manager of the non destructive techniques labs. Later he worked at the Institute of Nuclear Techniques of the University of Mining and Metallurgy in Cracow, Poland. As an expert of Atomic Energy Agency in Vienna, Austria, he left for Malesia. Because of the Martial Law that was enforced in Poland, he didn’t return to Cracow and was employed by the Electricity Supply Commision (Eskom) in the Republic of South Africa as the manager of the lab of non destructive testing techniques. Currently retired. 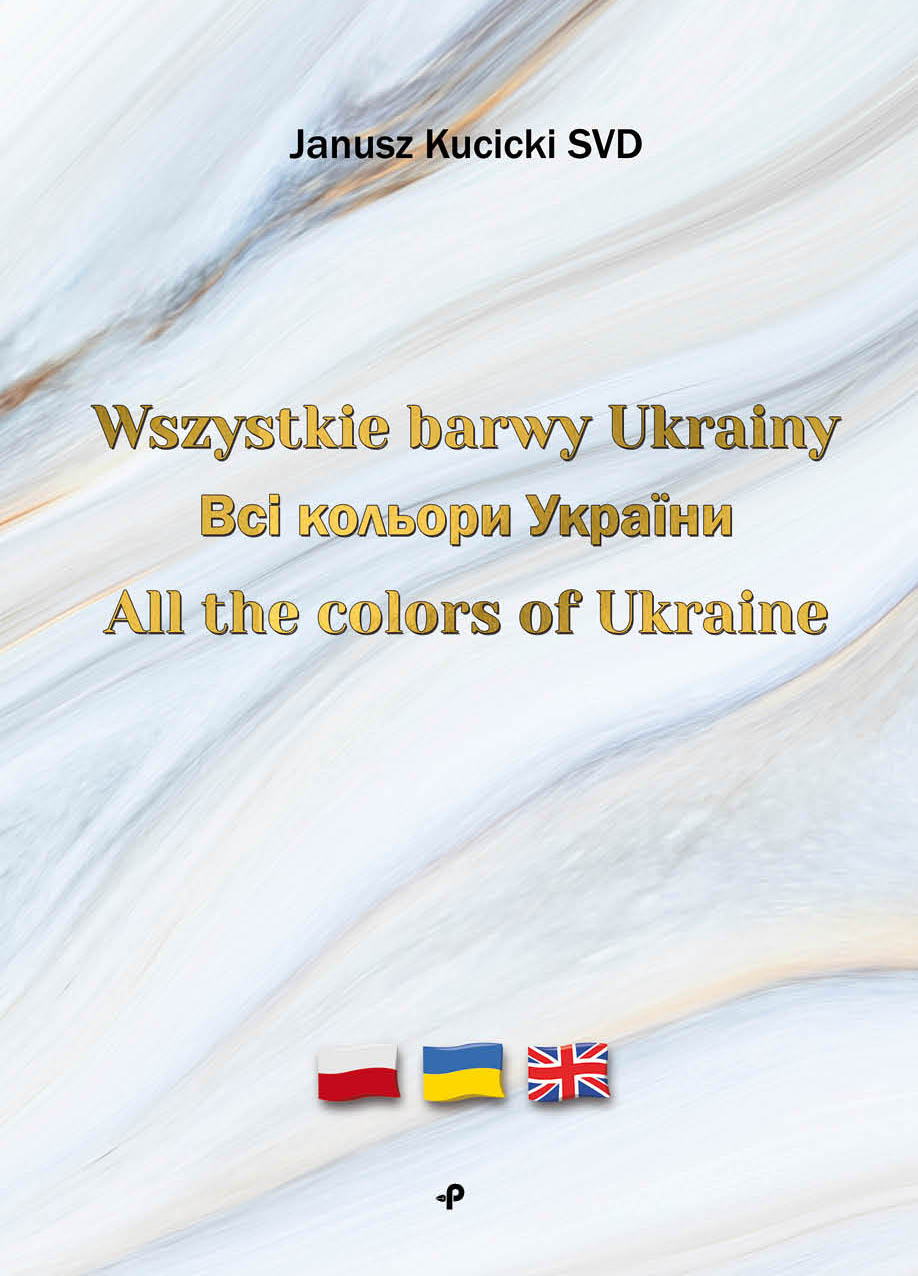 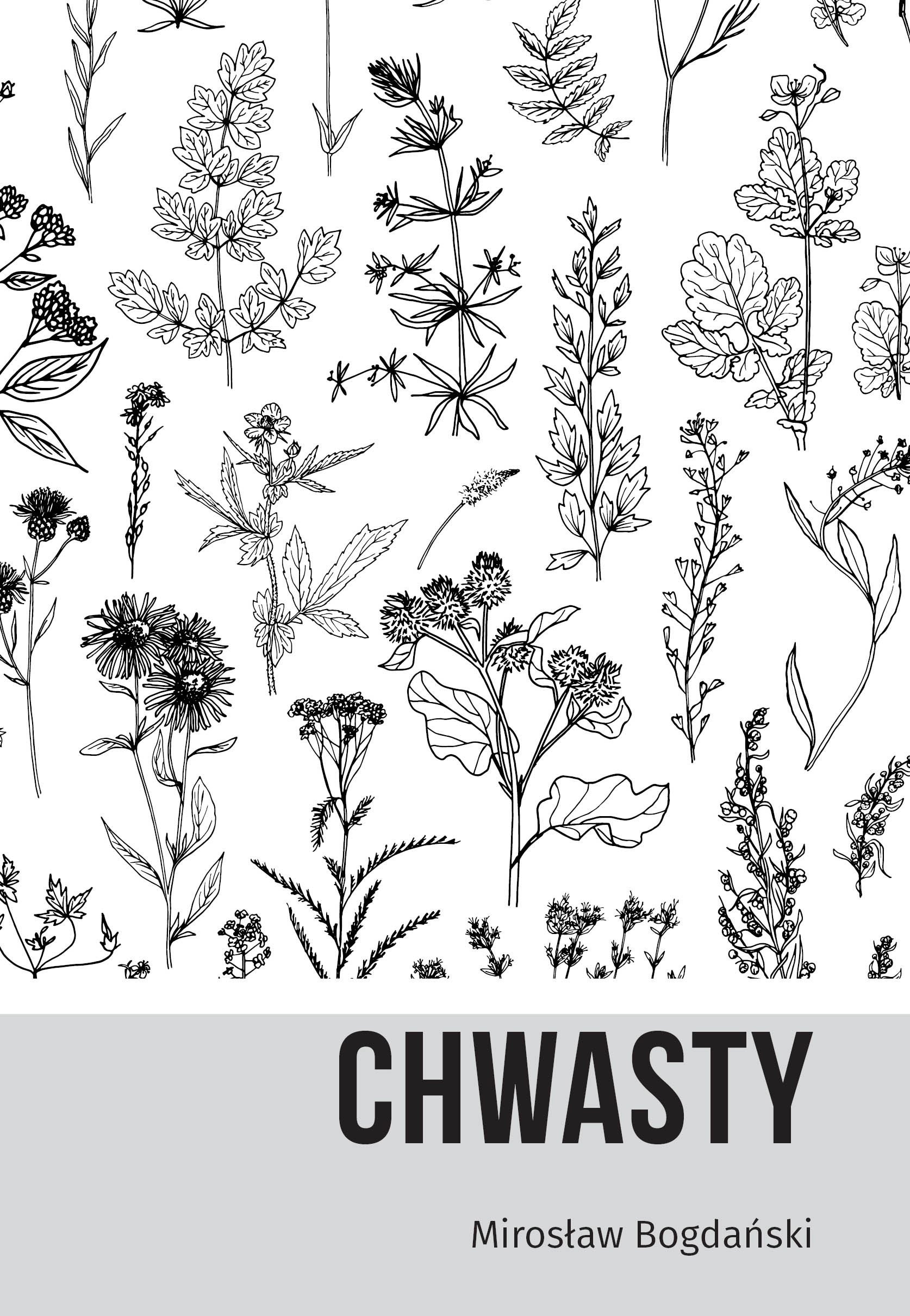 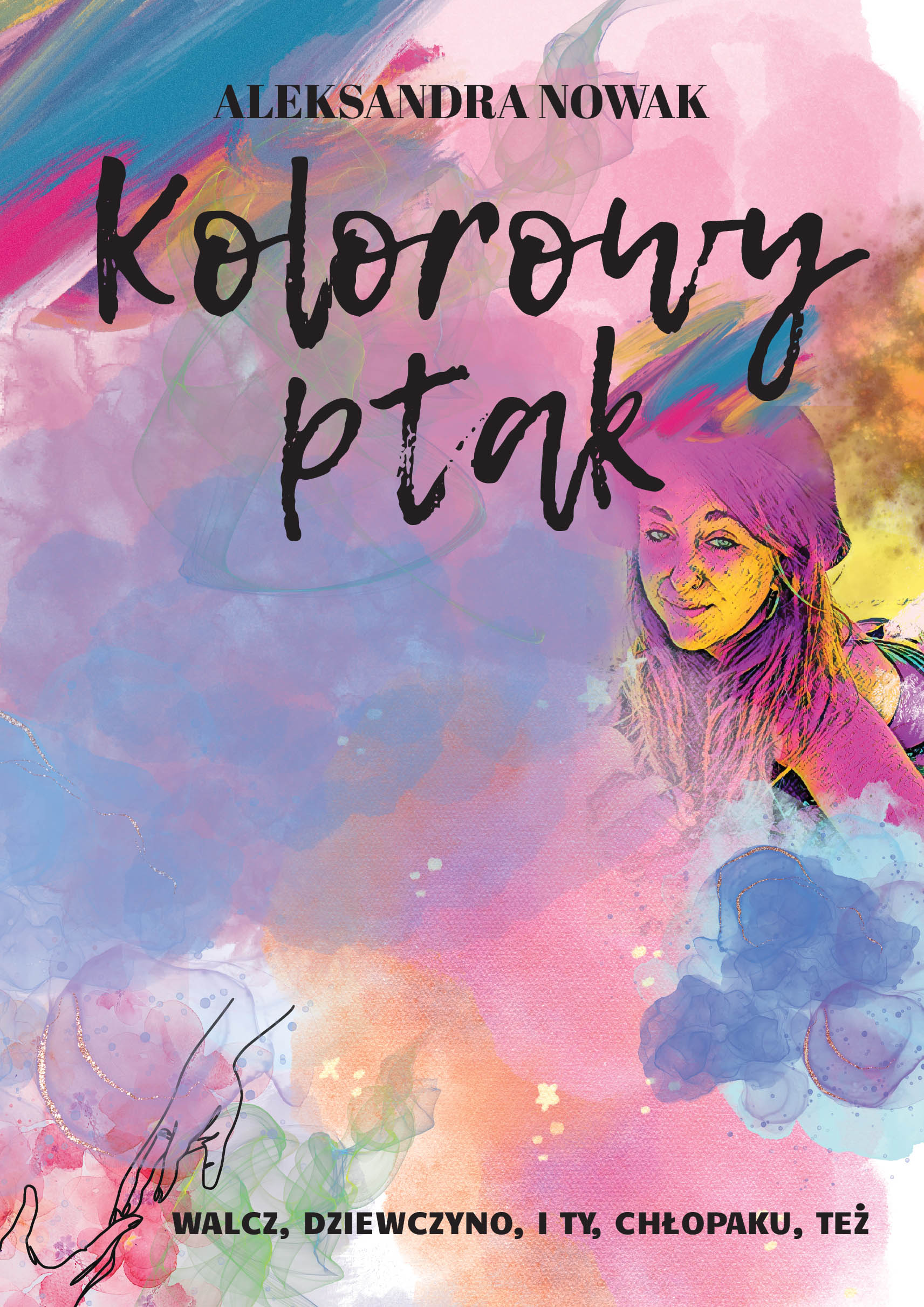 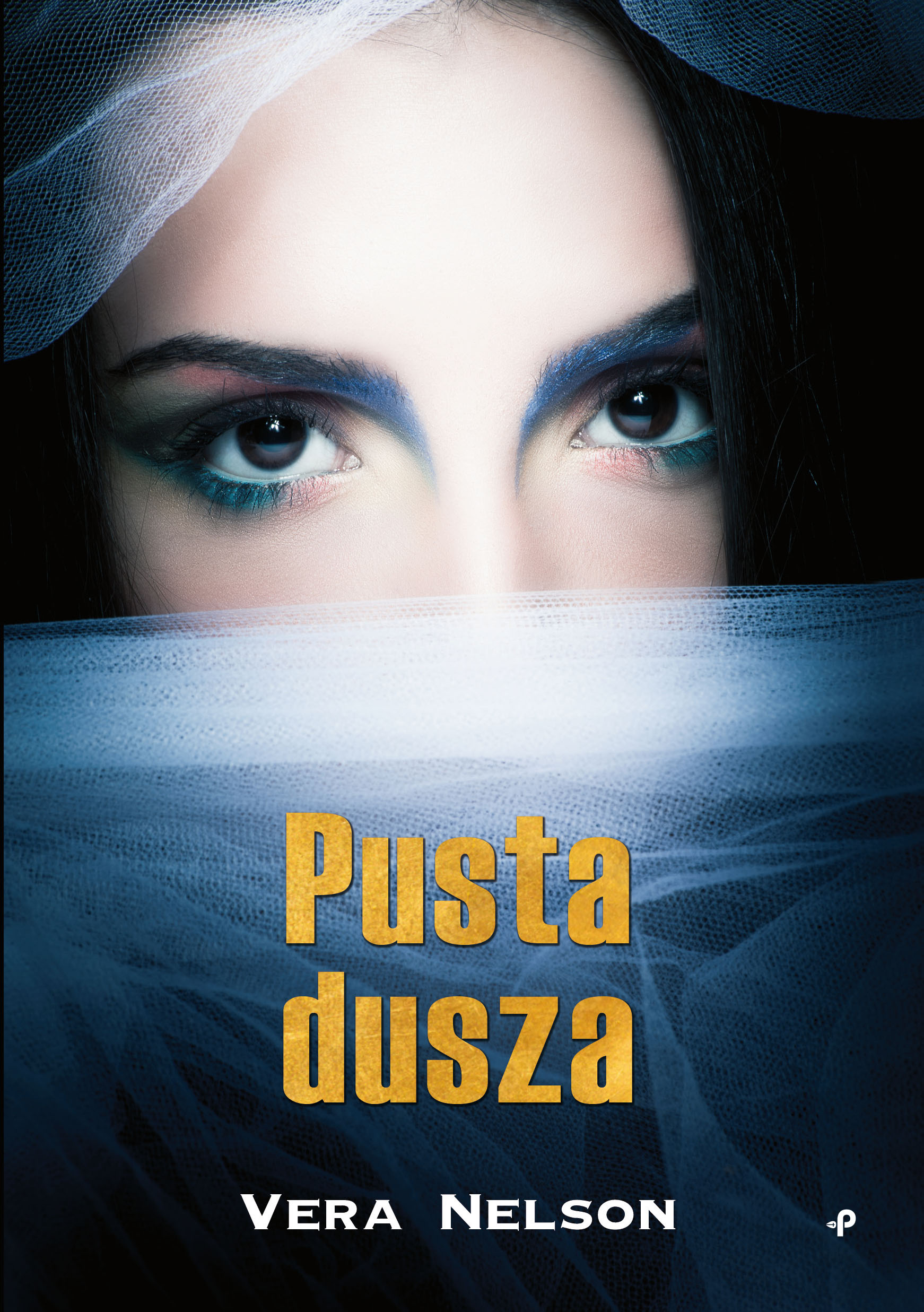 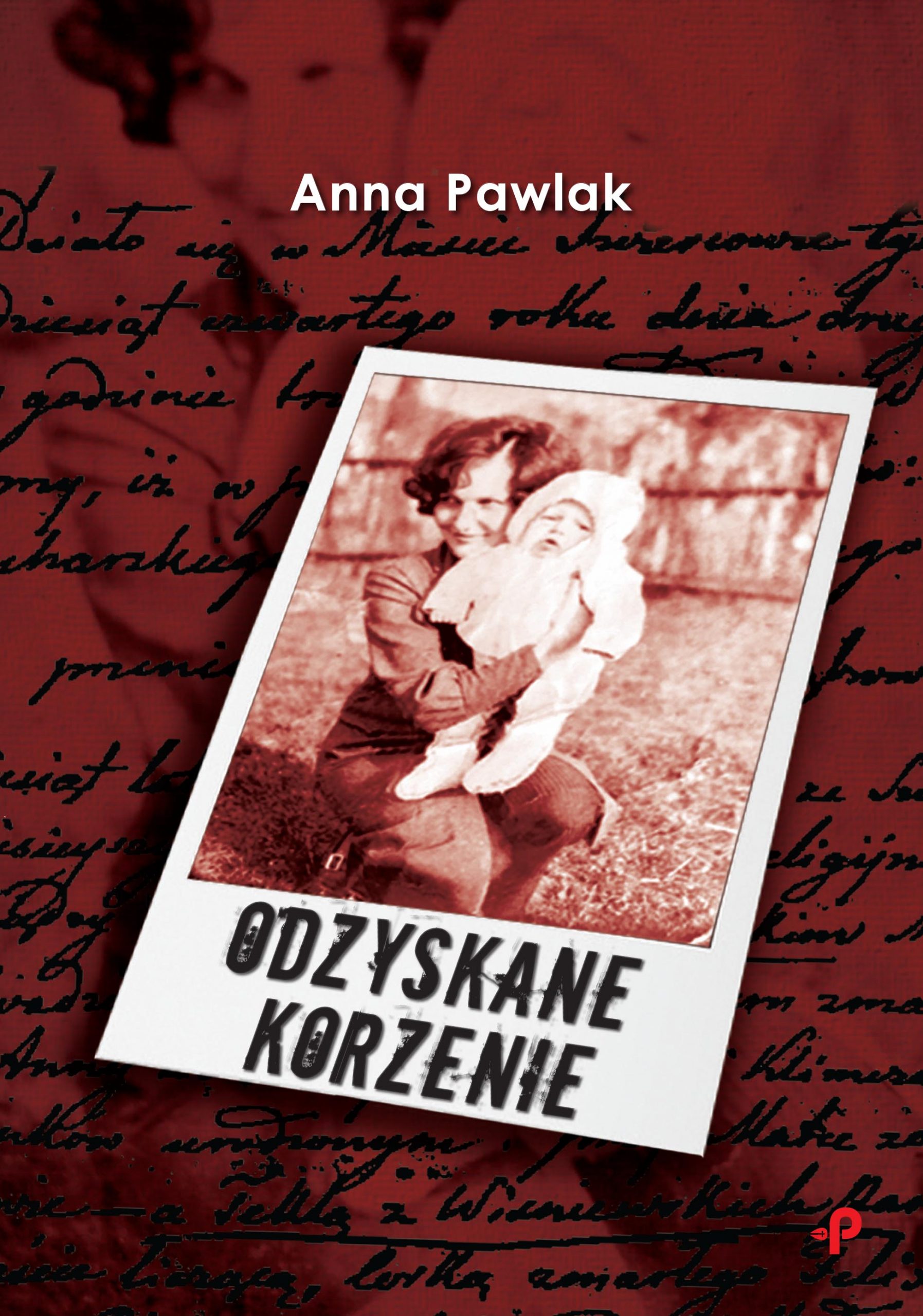 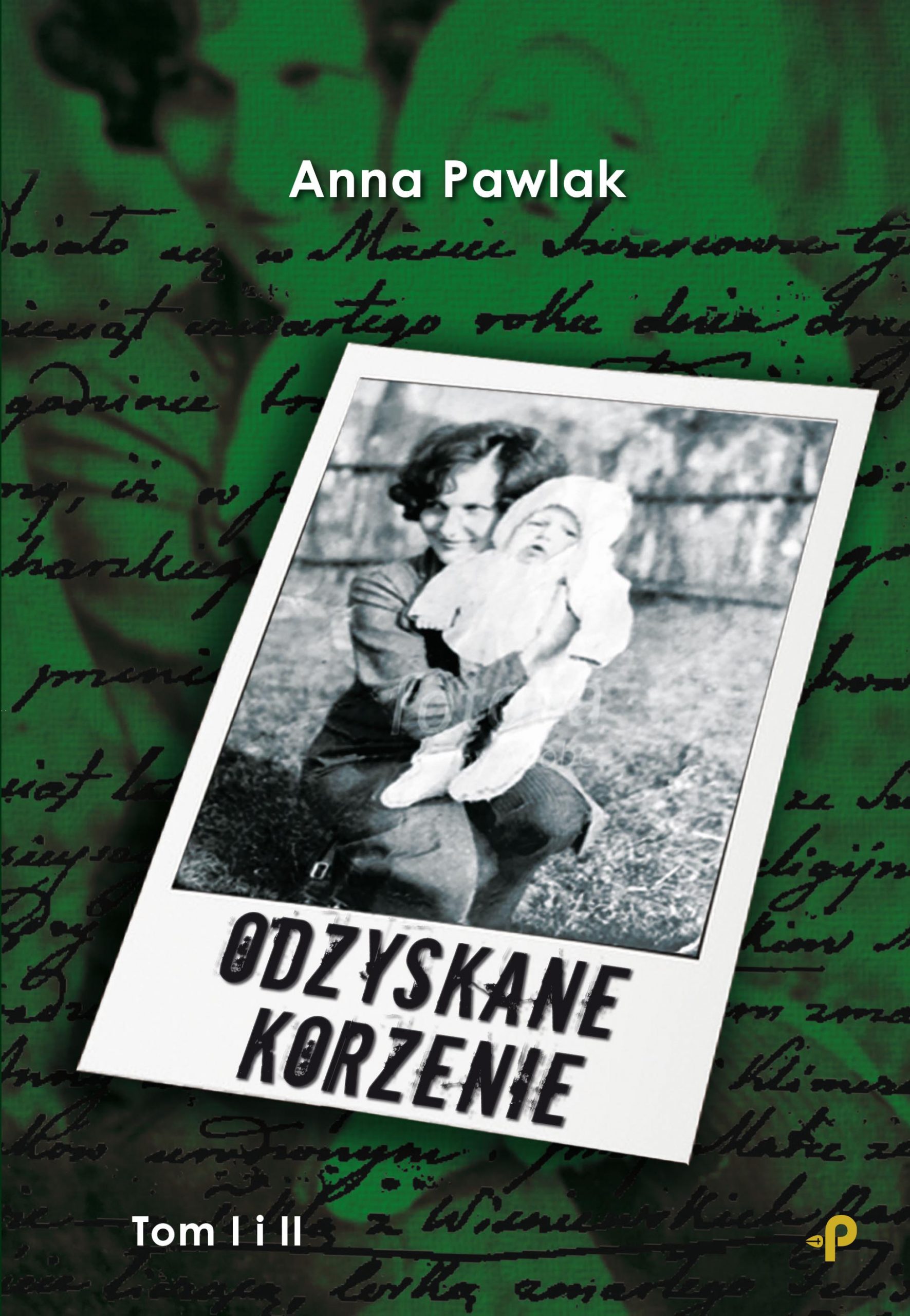 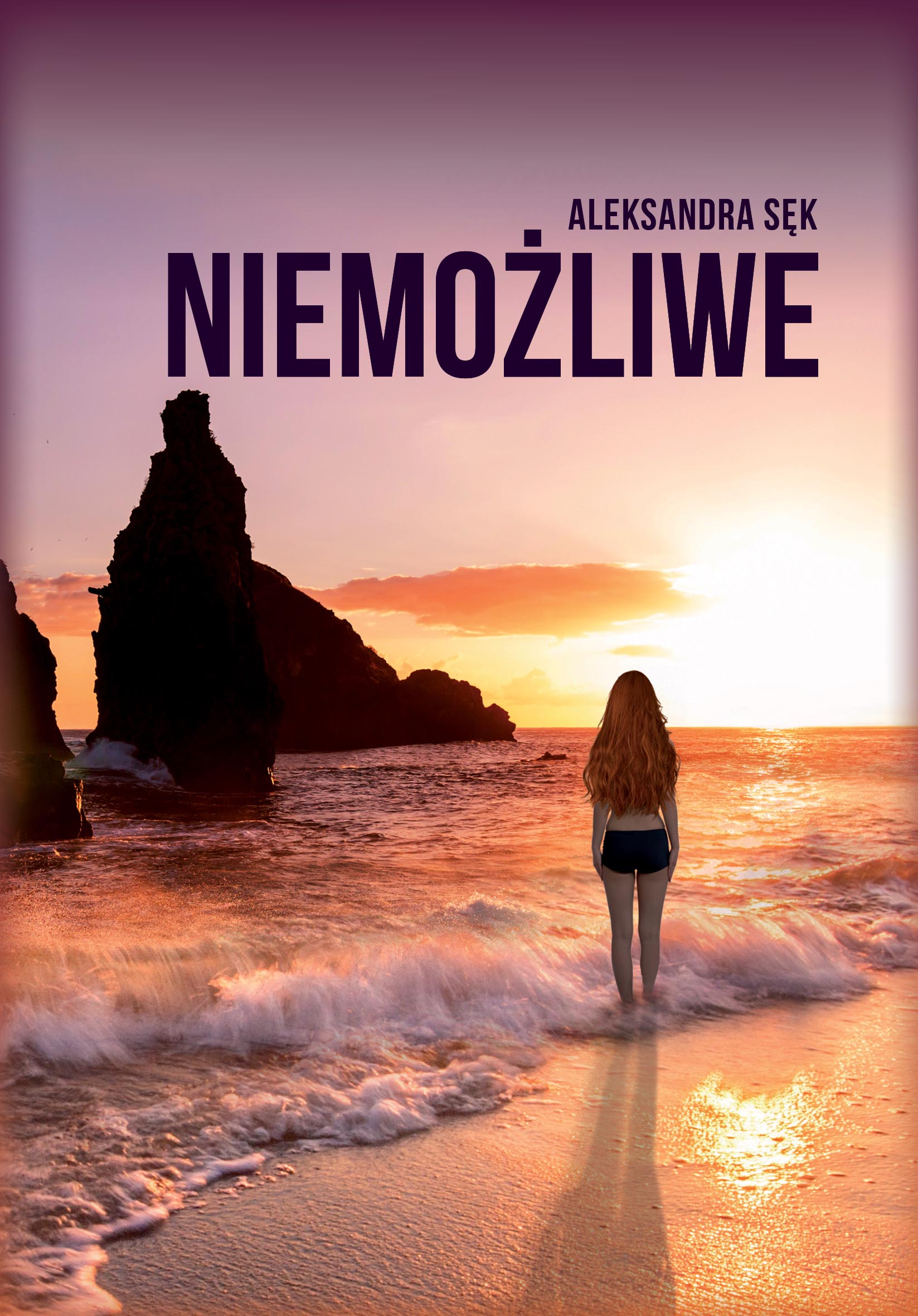 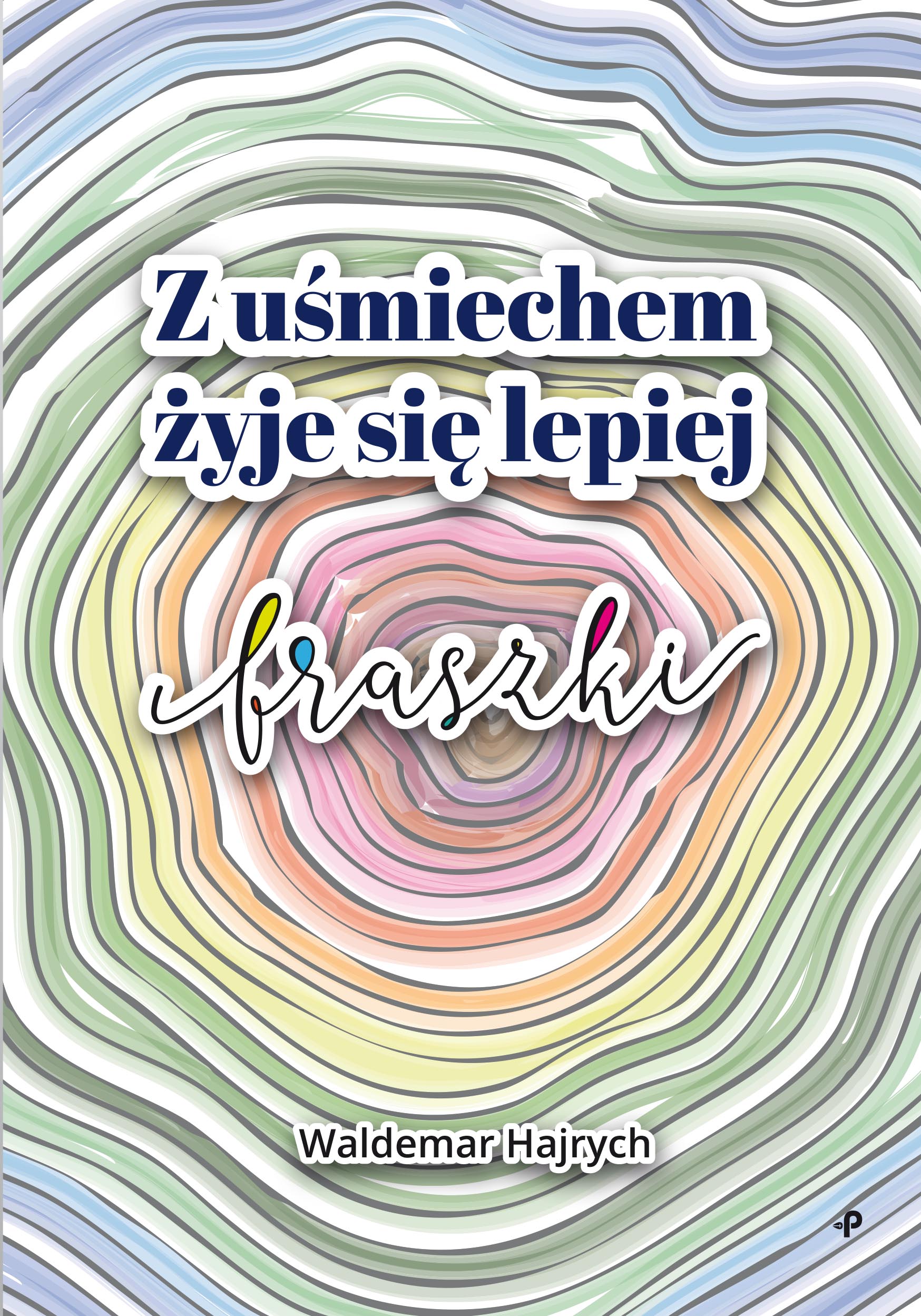 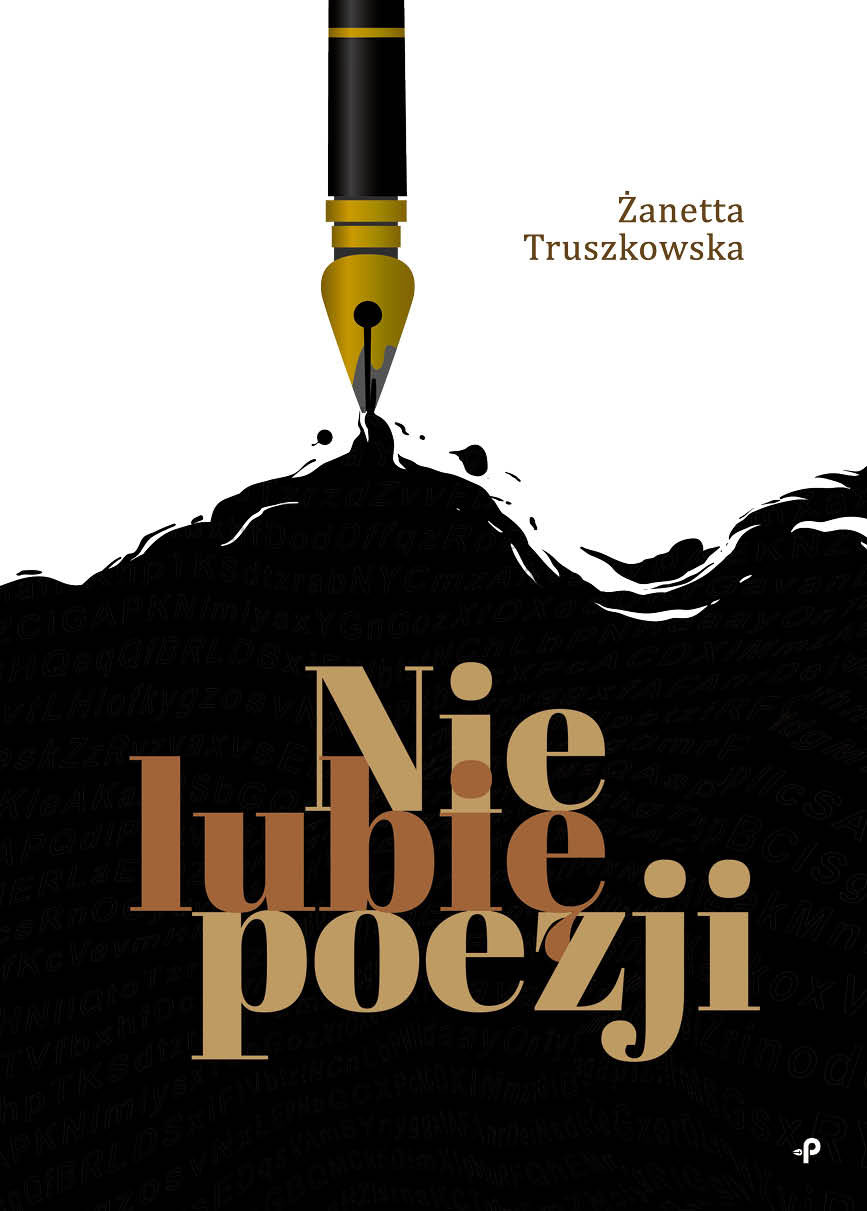 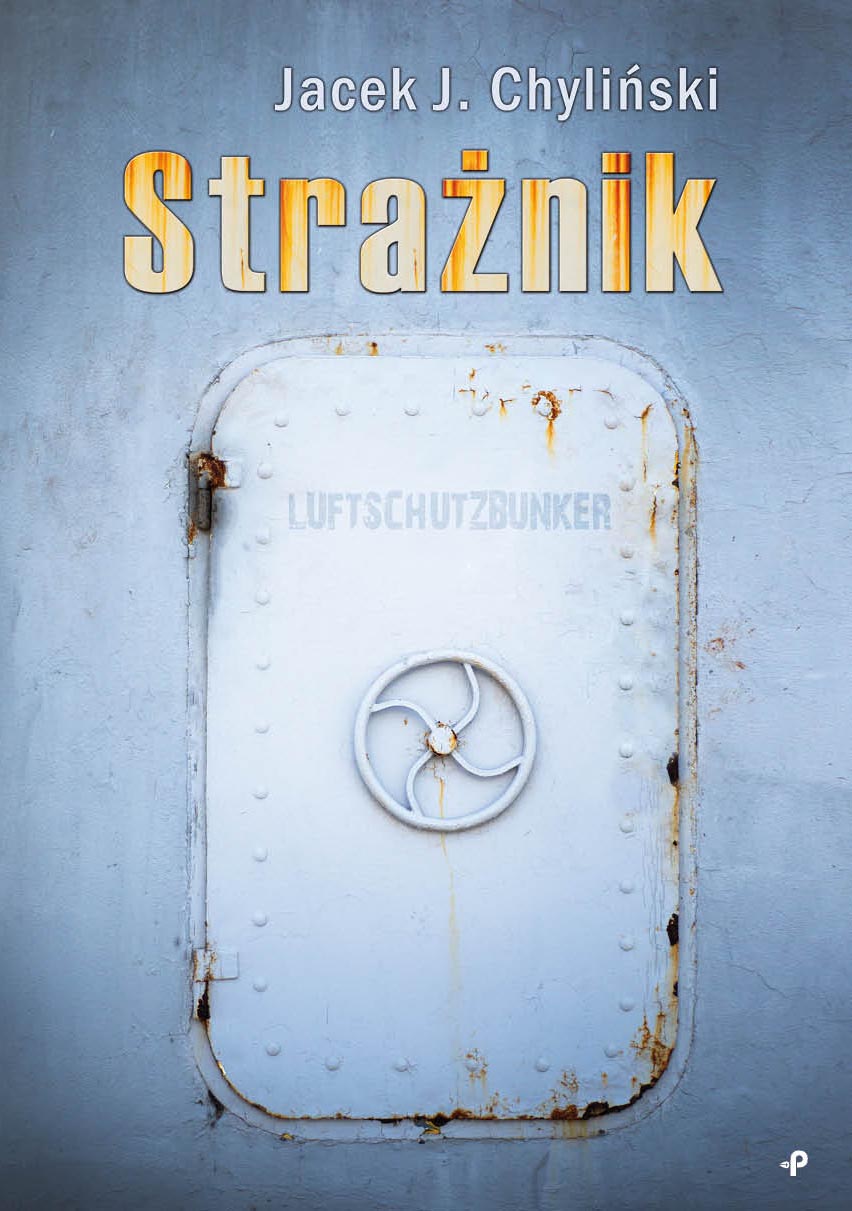 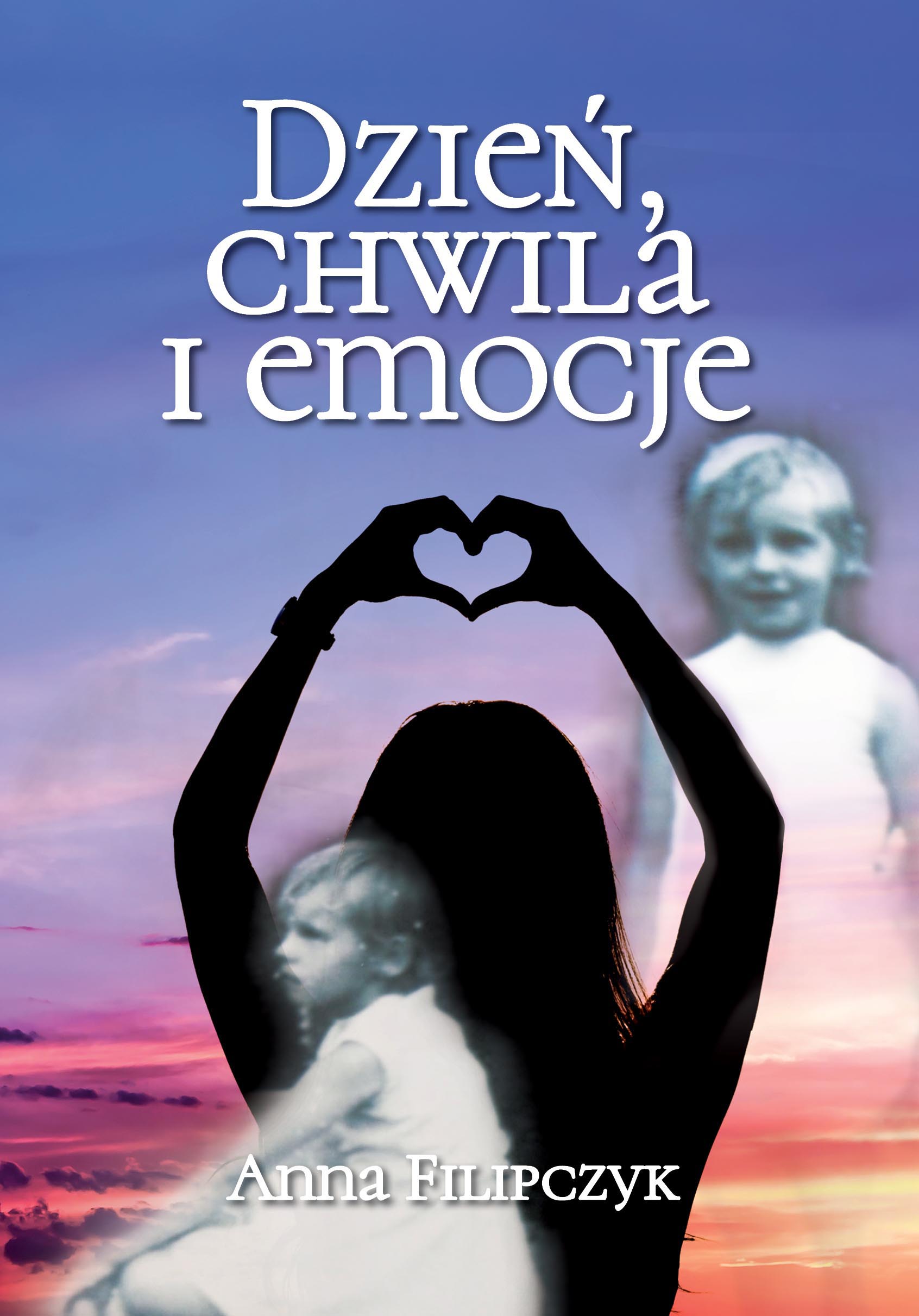 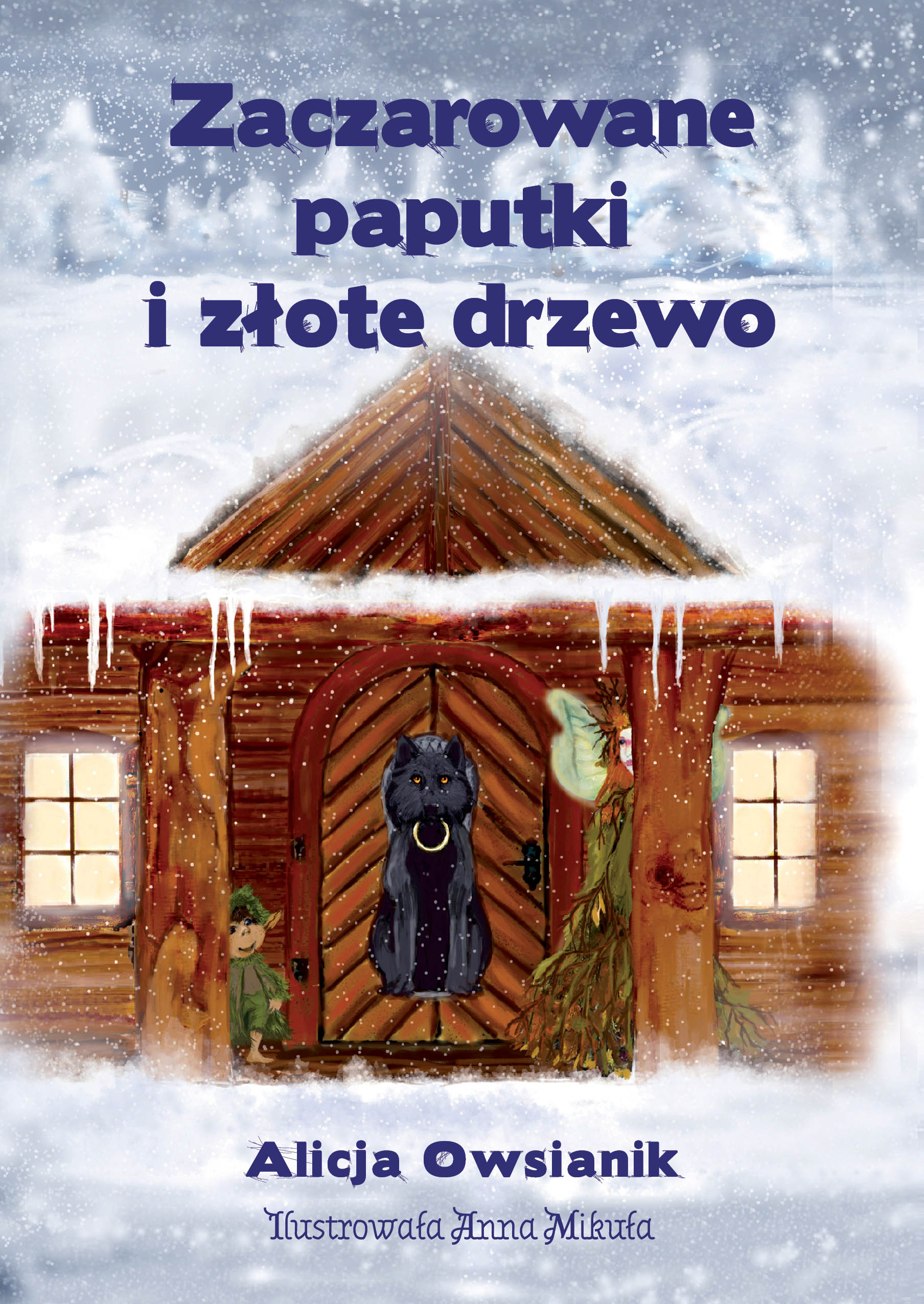 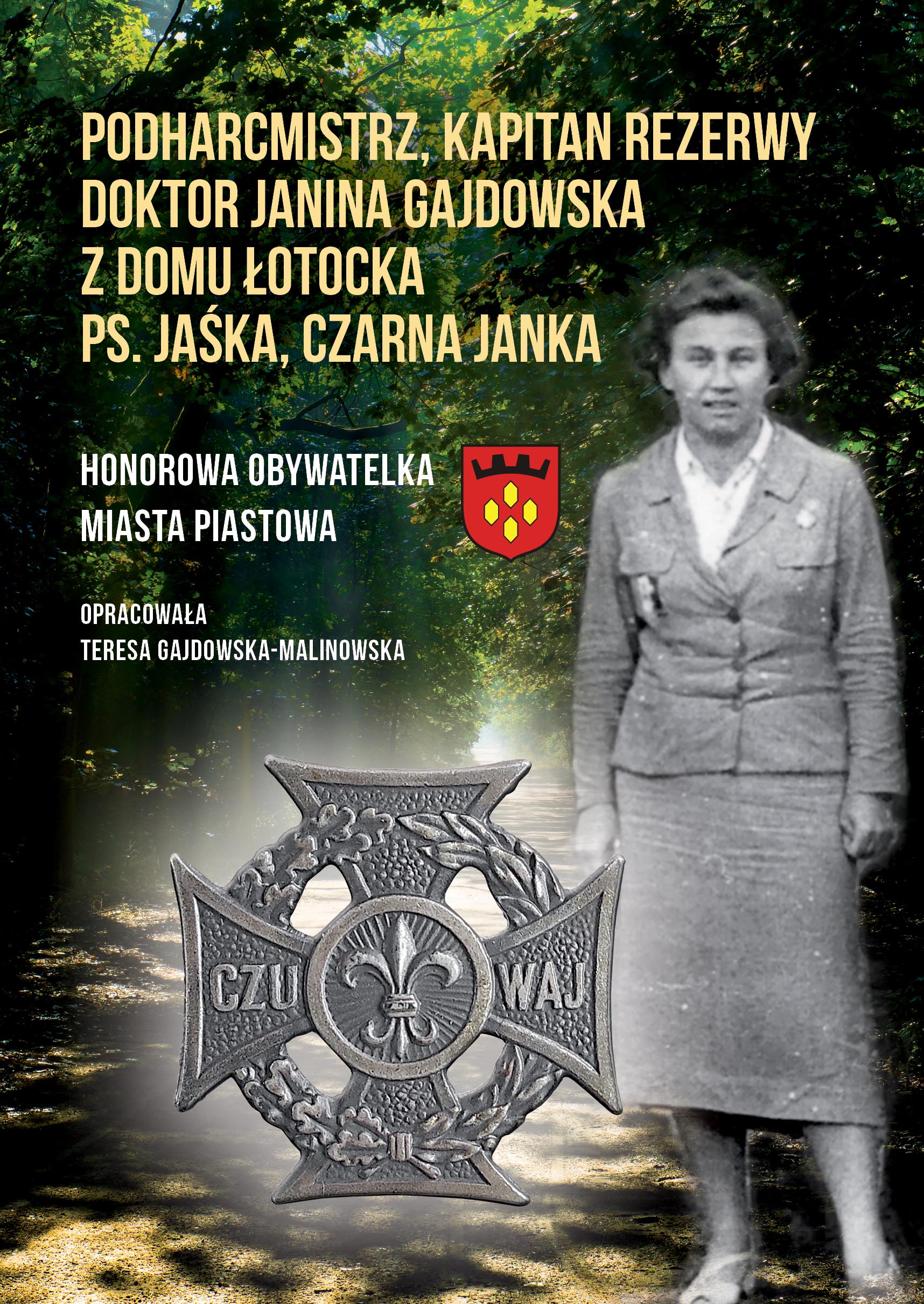 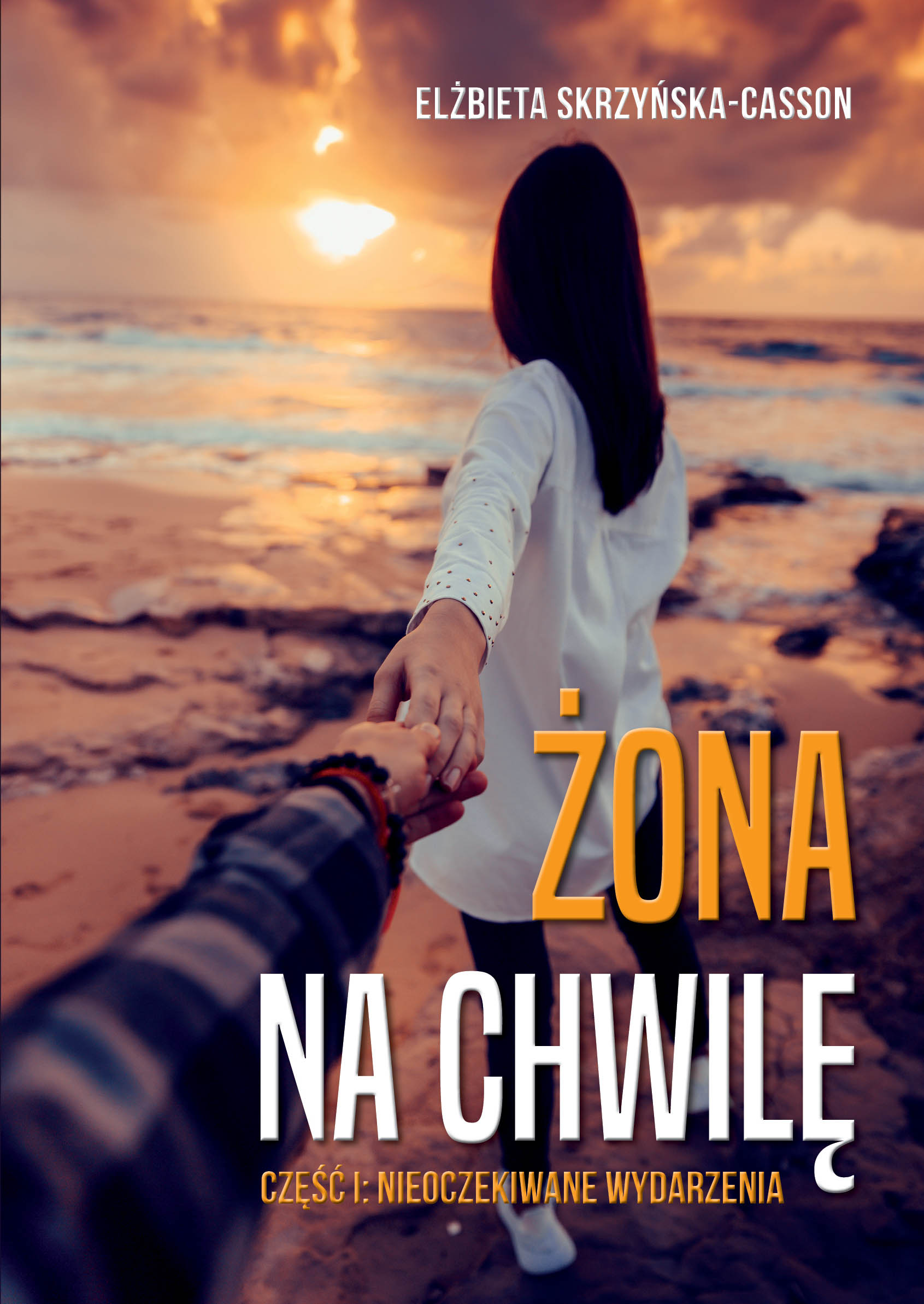 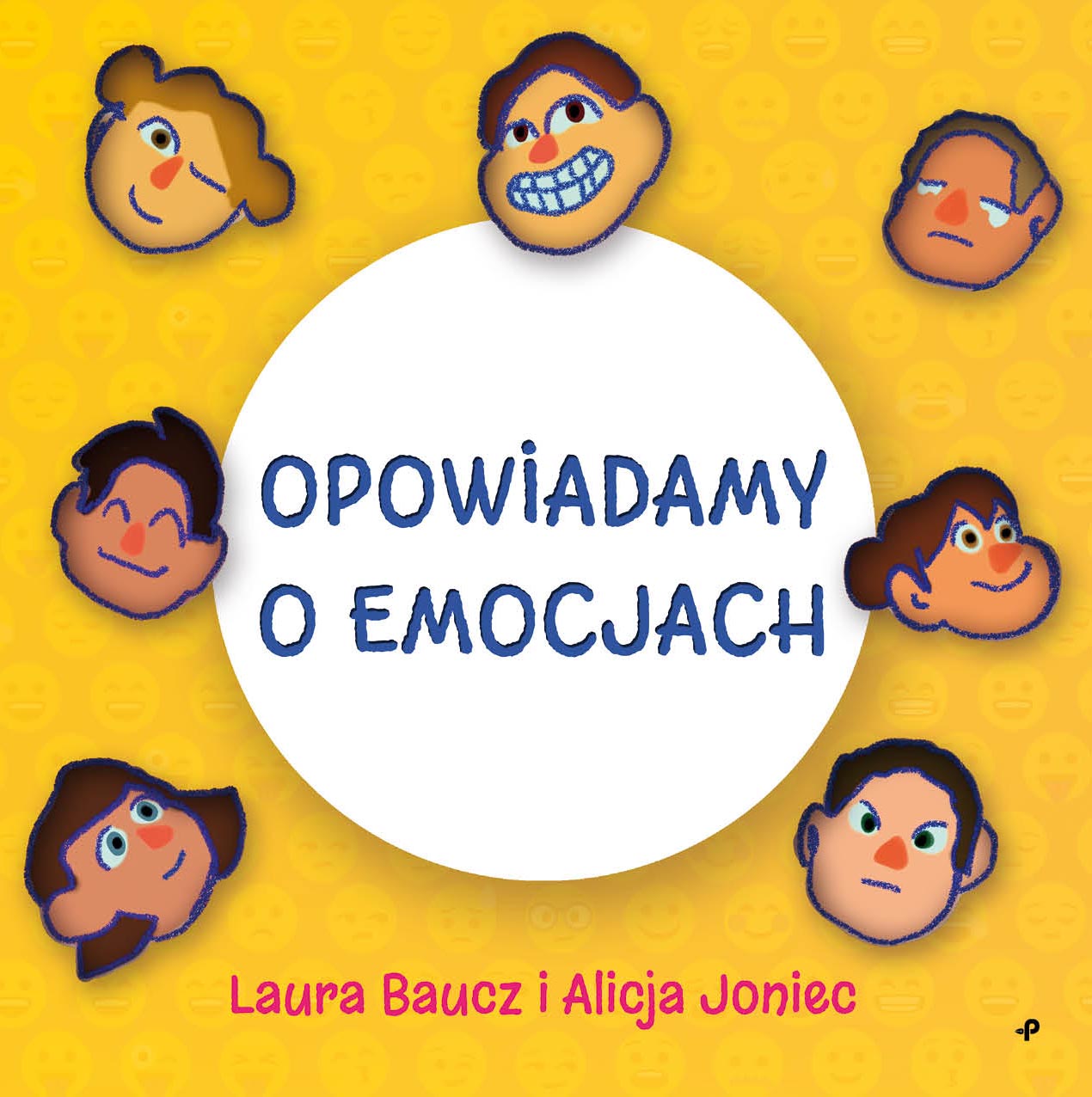 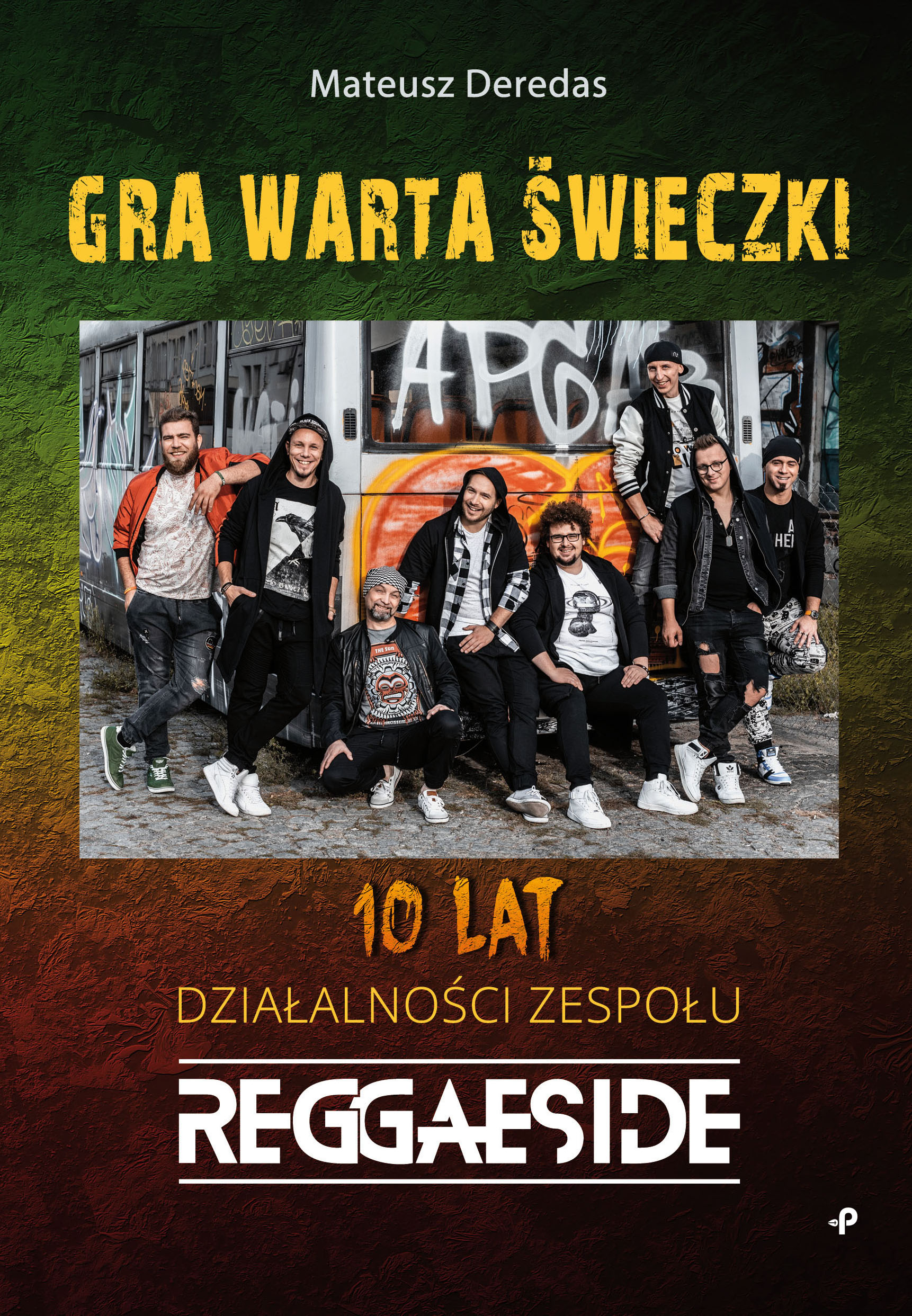 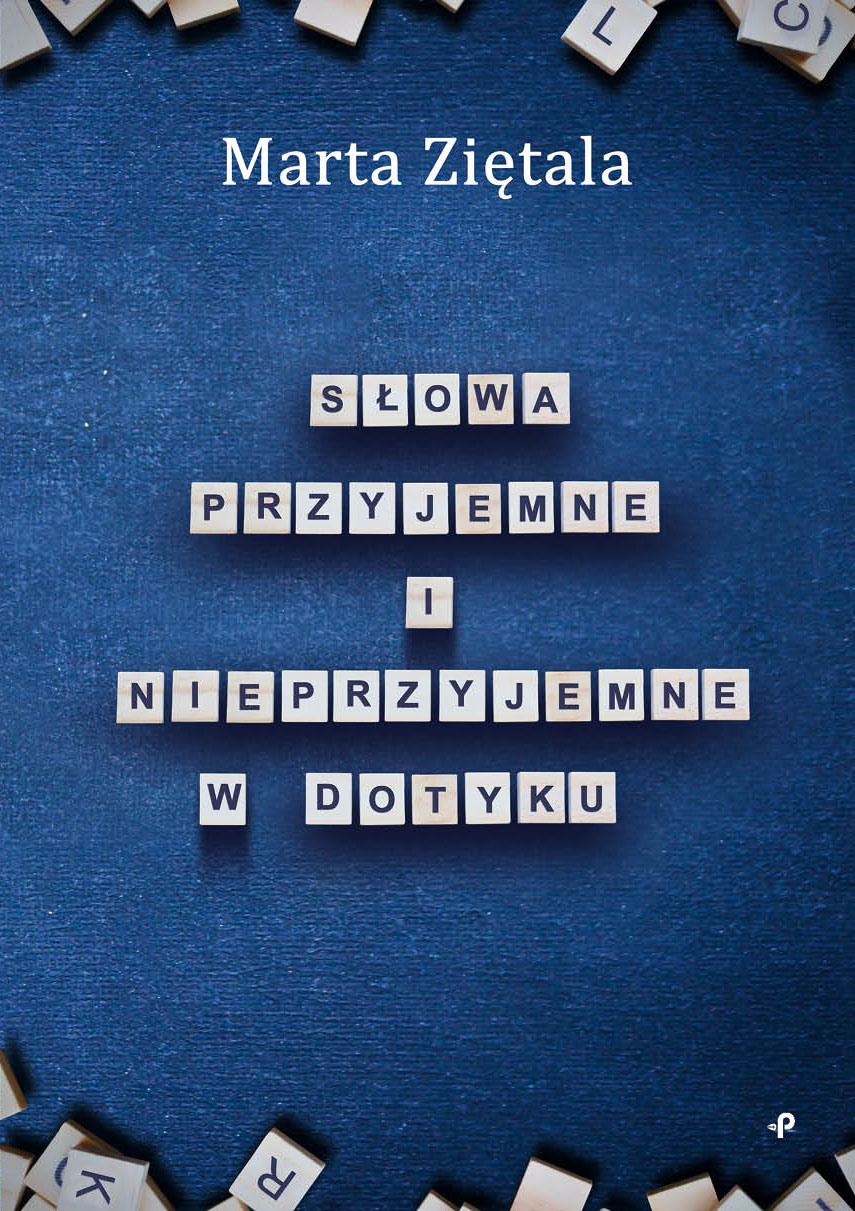 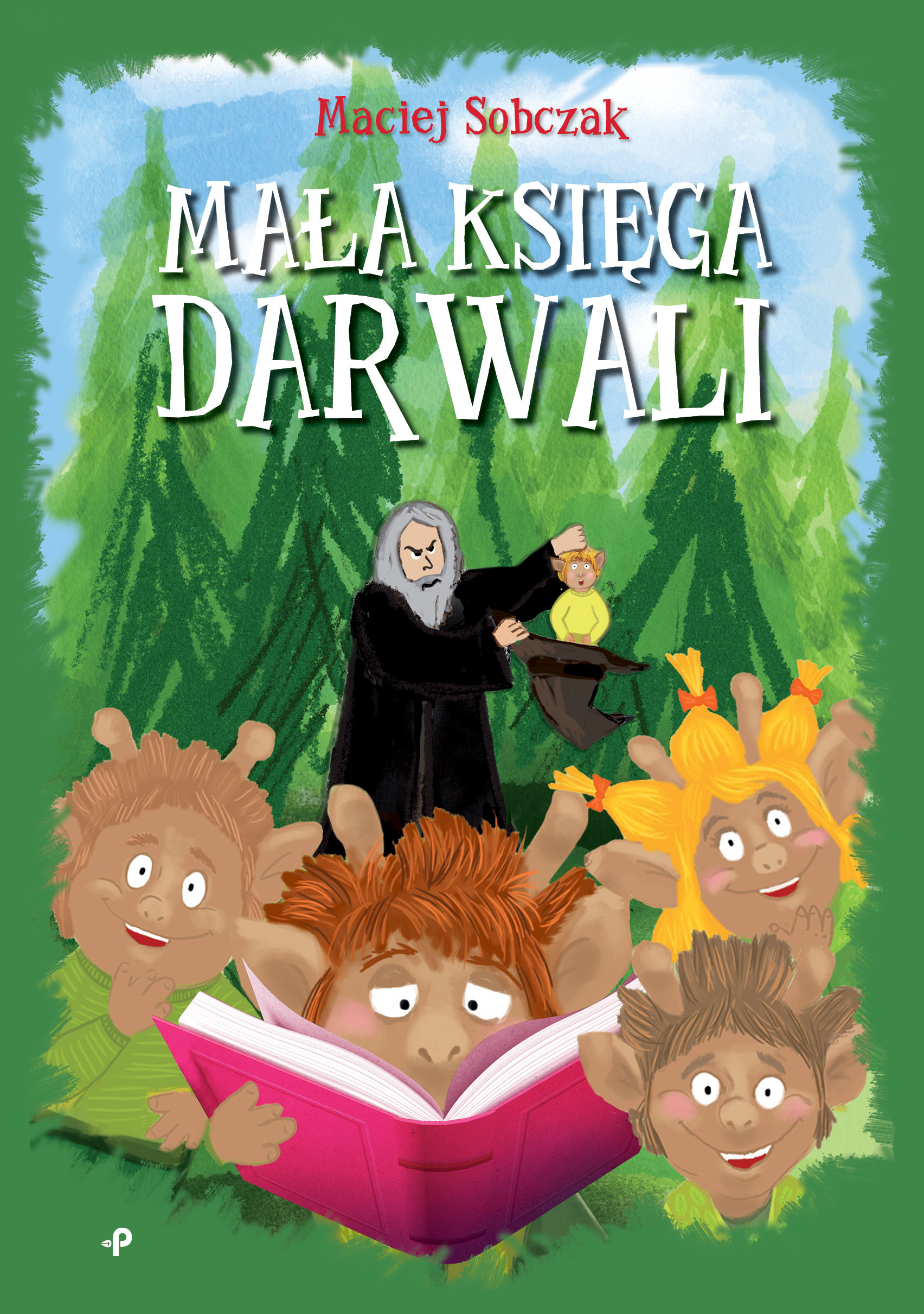 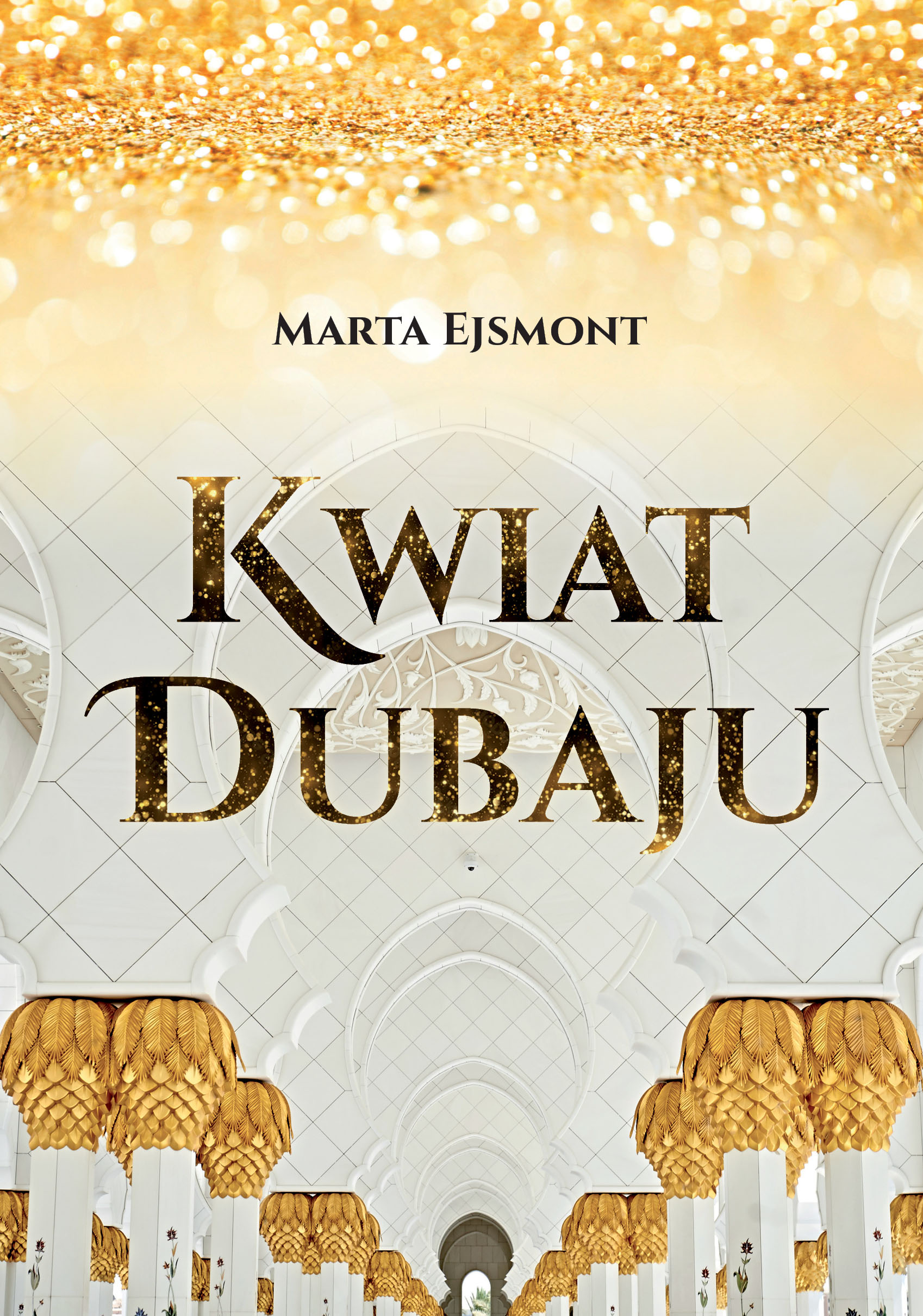 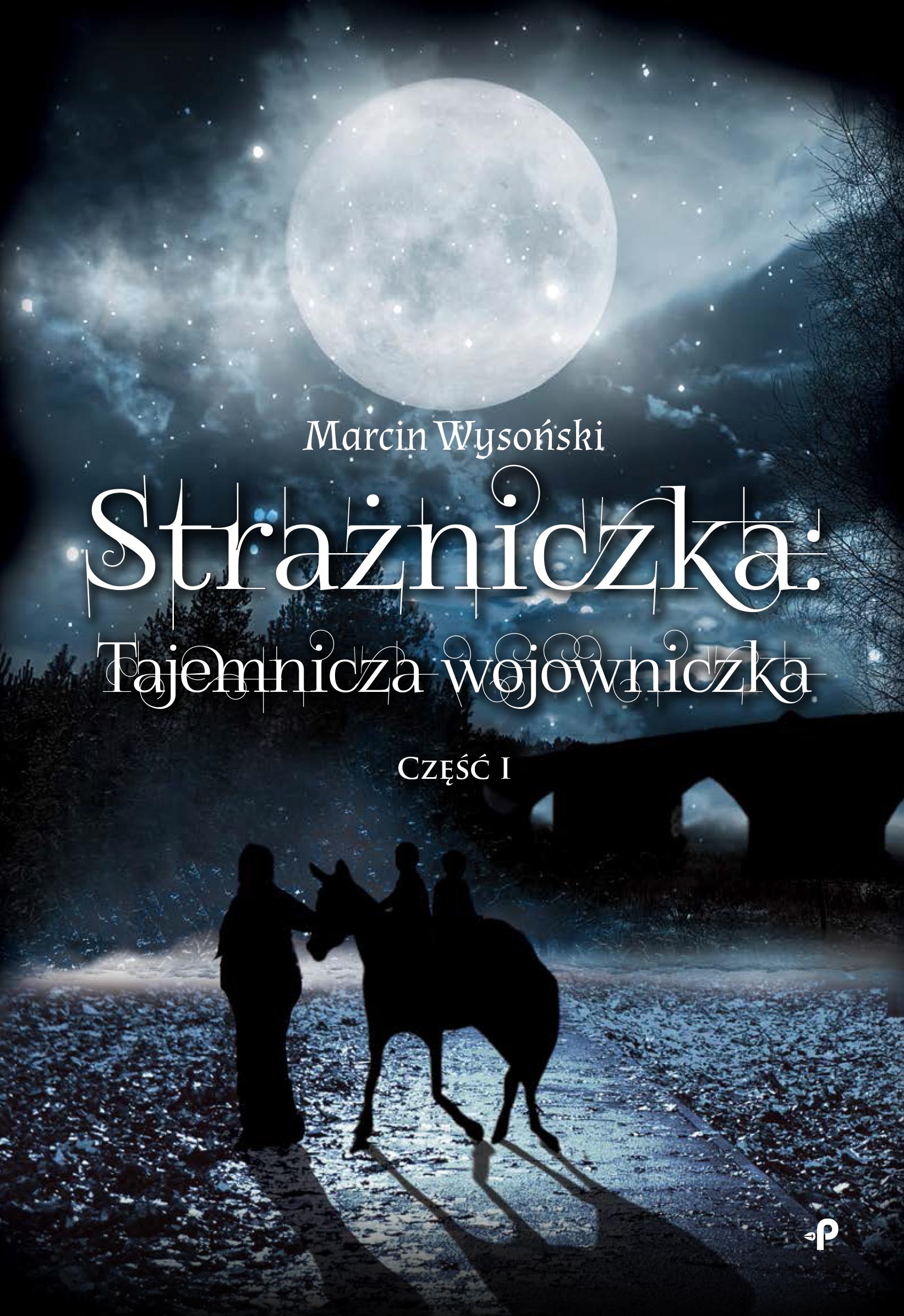