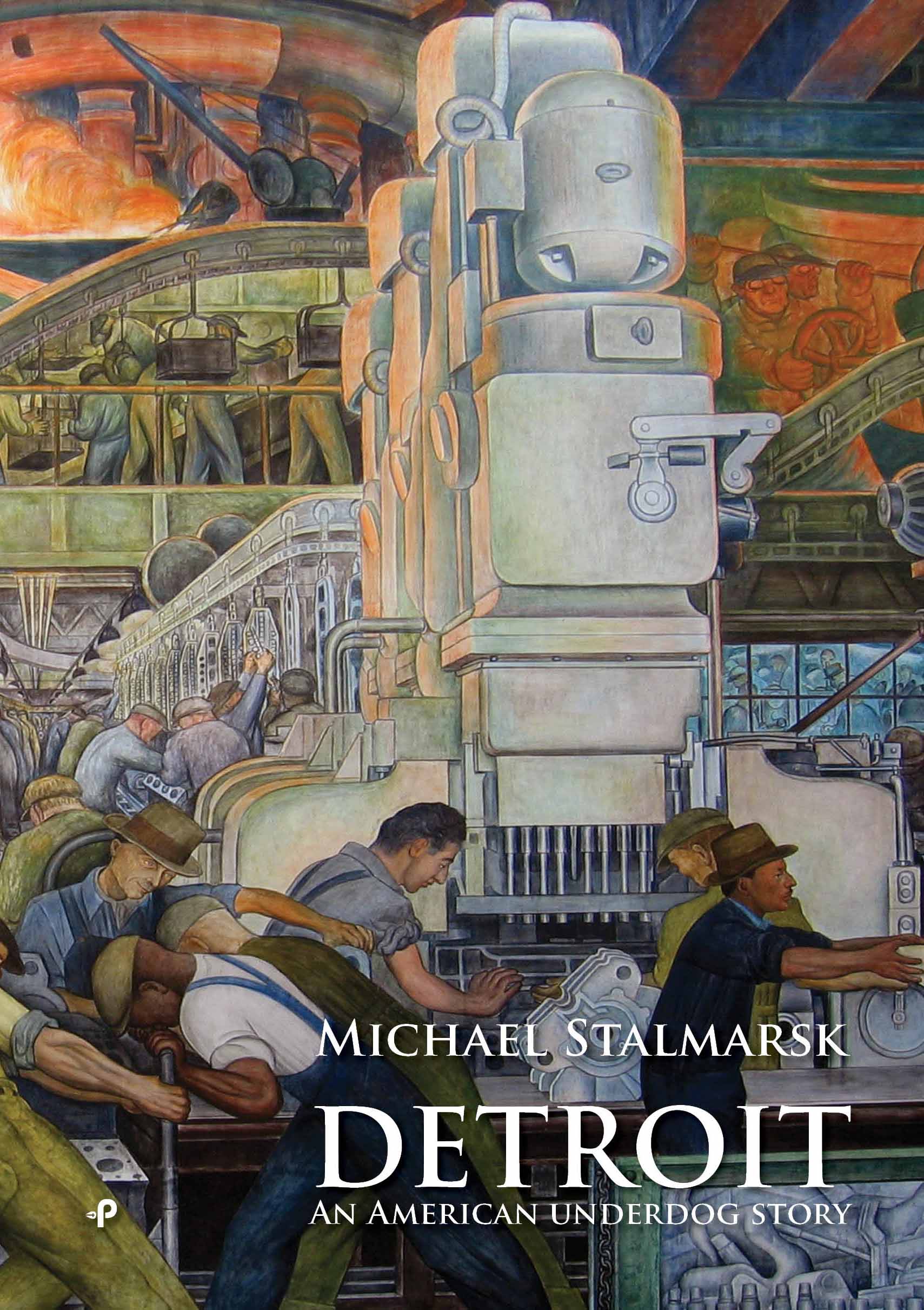 What has happened to the city once thought to be the symbol of American success? For many, Detroit is the symbol of the failure of American capitalism. Due to its size and momentum, it is not possible to simply hide the problems away.
The city has found itself in the middle of a desperate fight to maintain the remnants of its pride and force. Detroit today is who the famous cinematic boxer Rocky Balboa once was; despite hearing the count to “nine” multiple times on his way to hell and back, he has fought until the very end of every round, hoping to survive and return in glory in that final one.
Everyone can notice changes taking place in the city. It’s not about more stores, offices or new residential homes. Large projects have begun and with their scale, they are able to impress the inhabitant of every big American town. 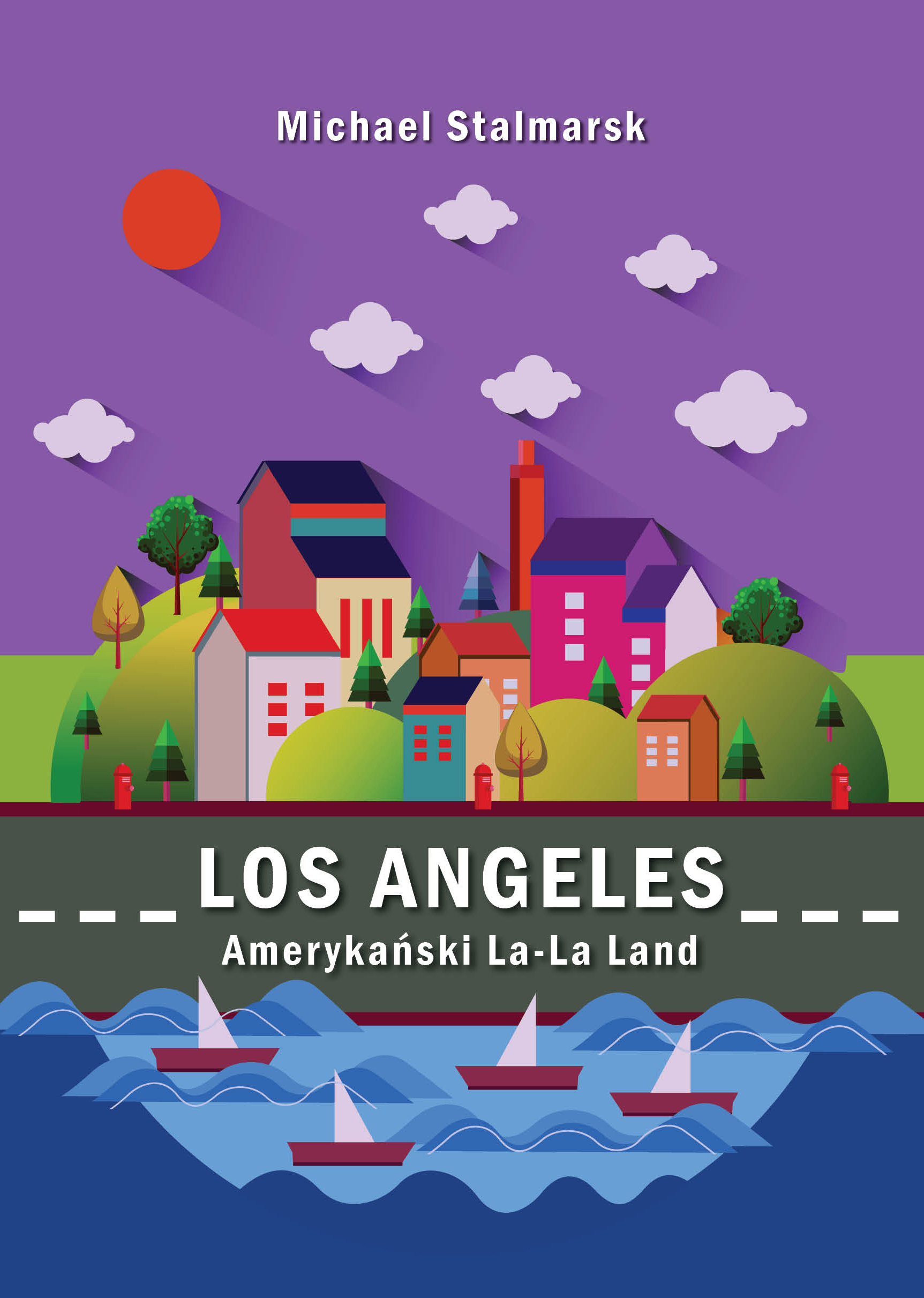 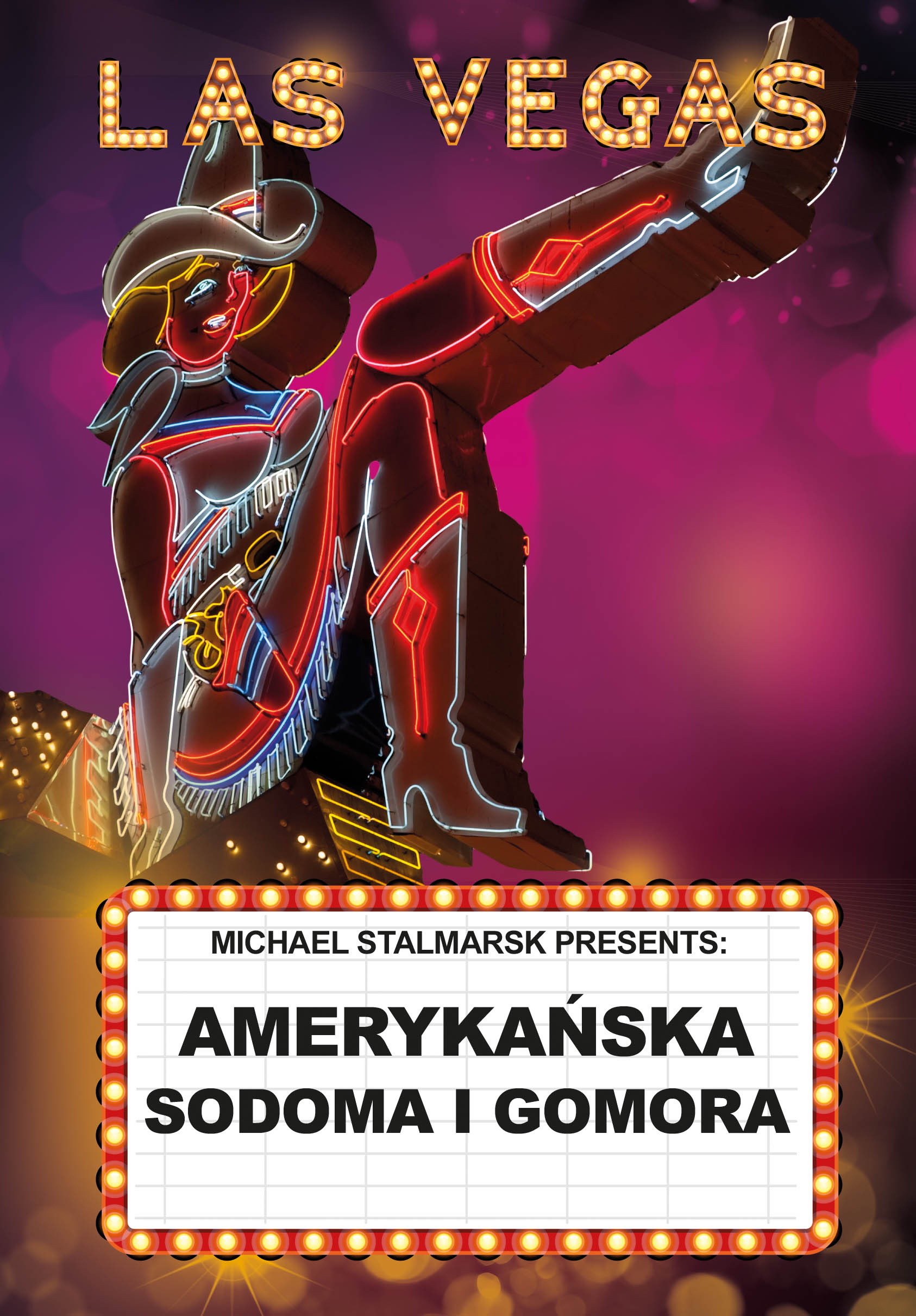 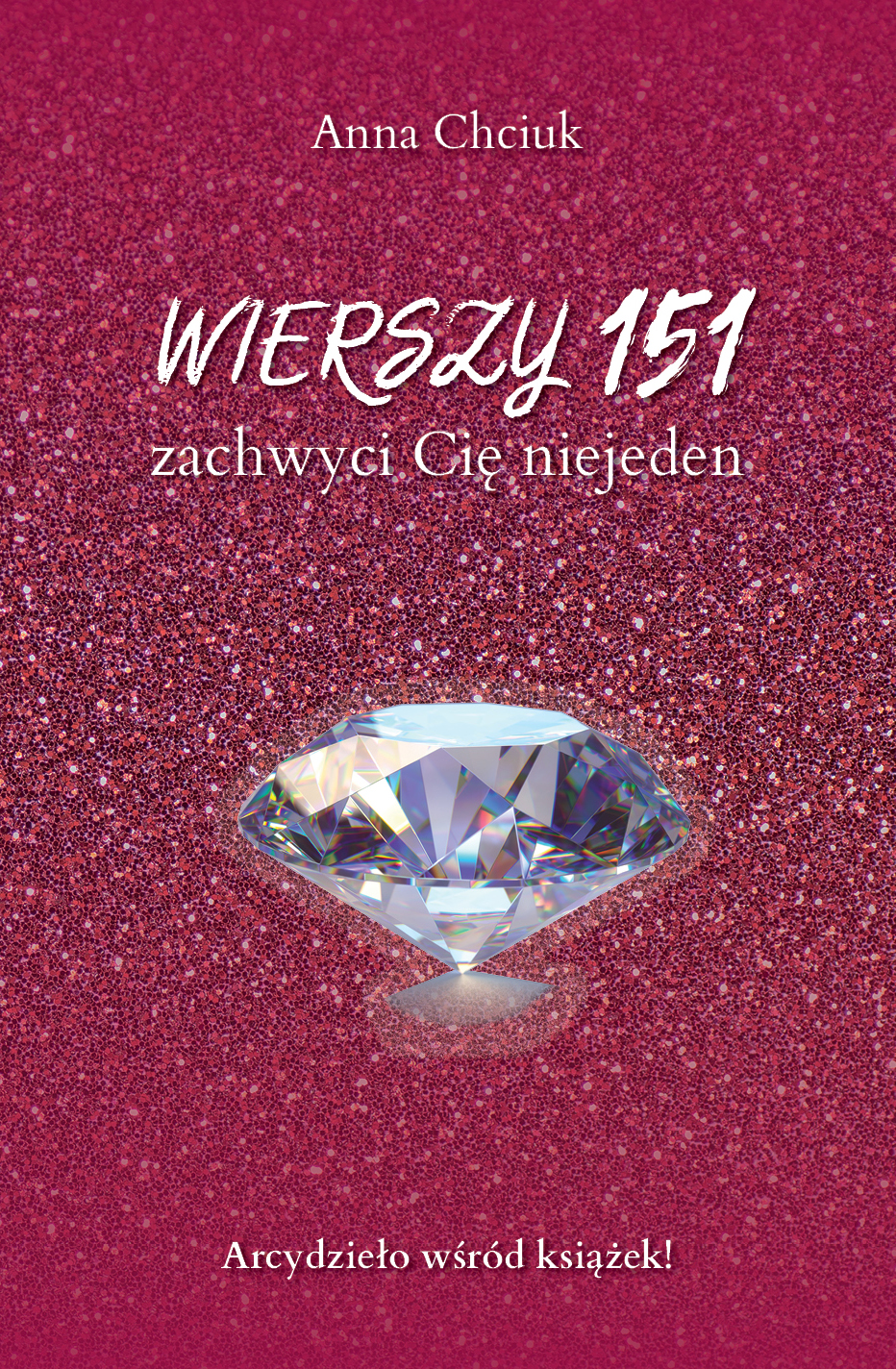 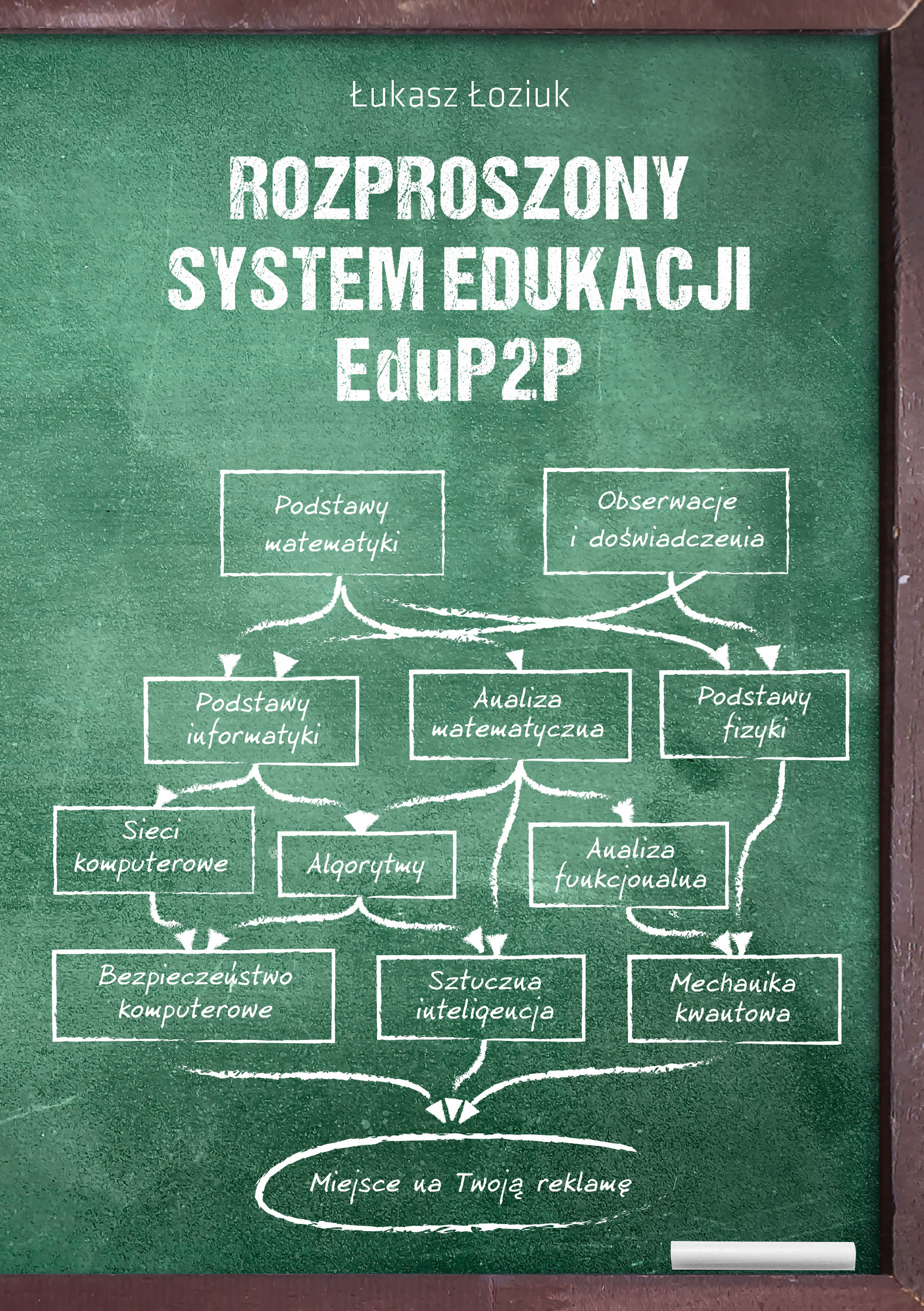 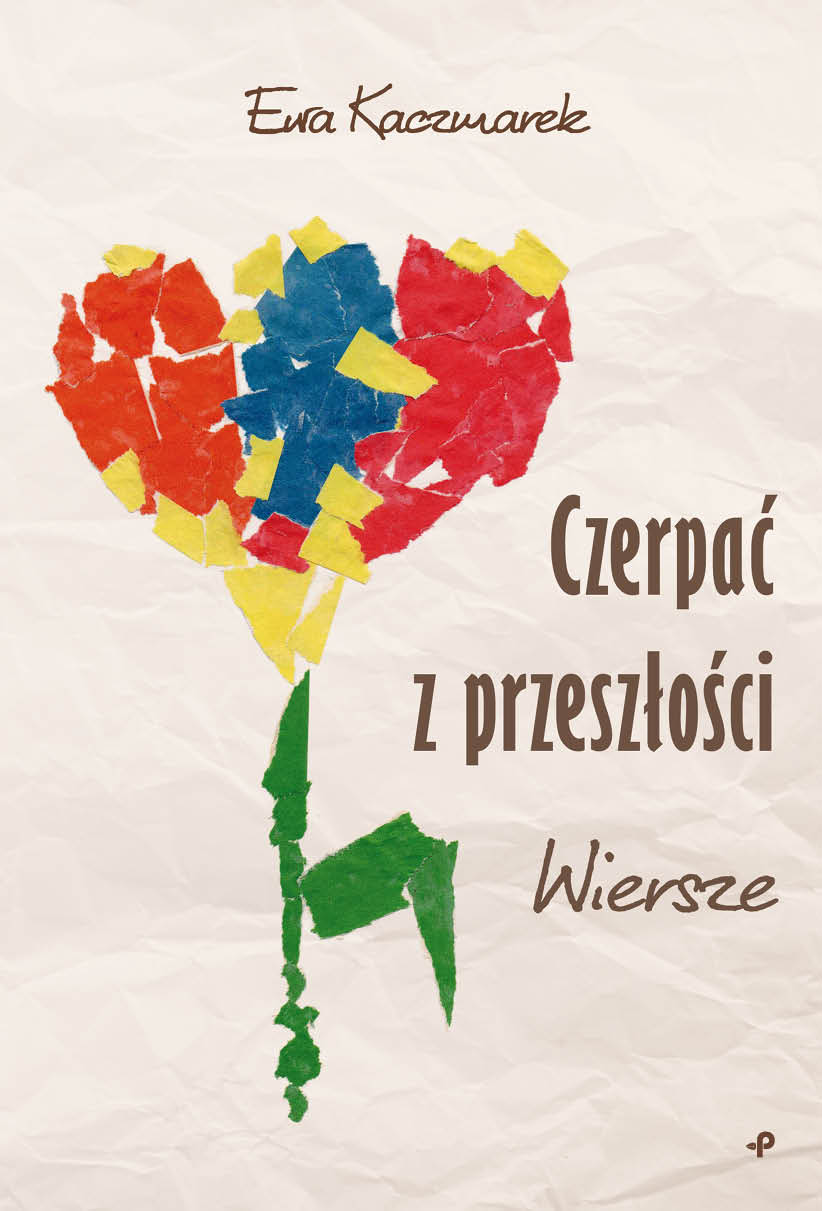 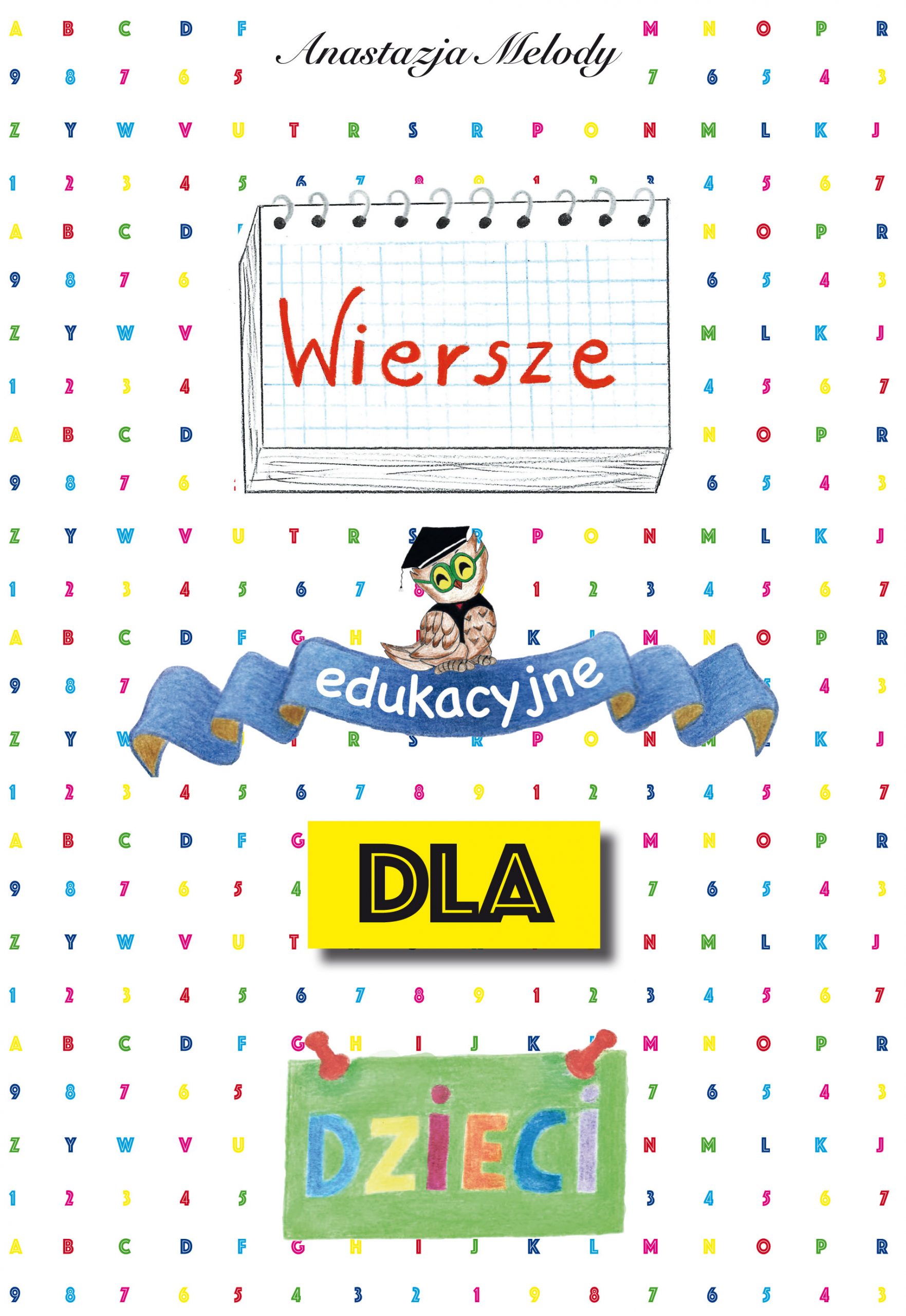 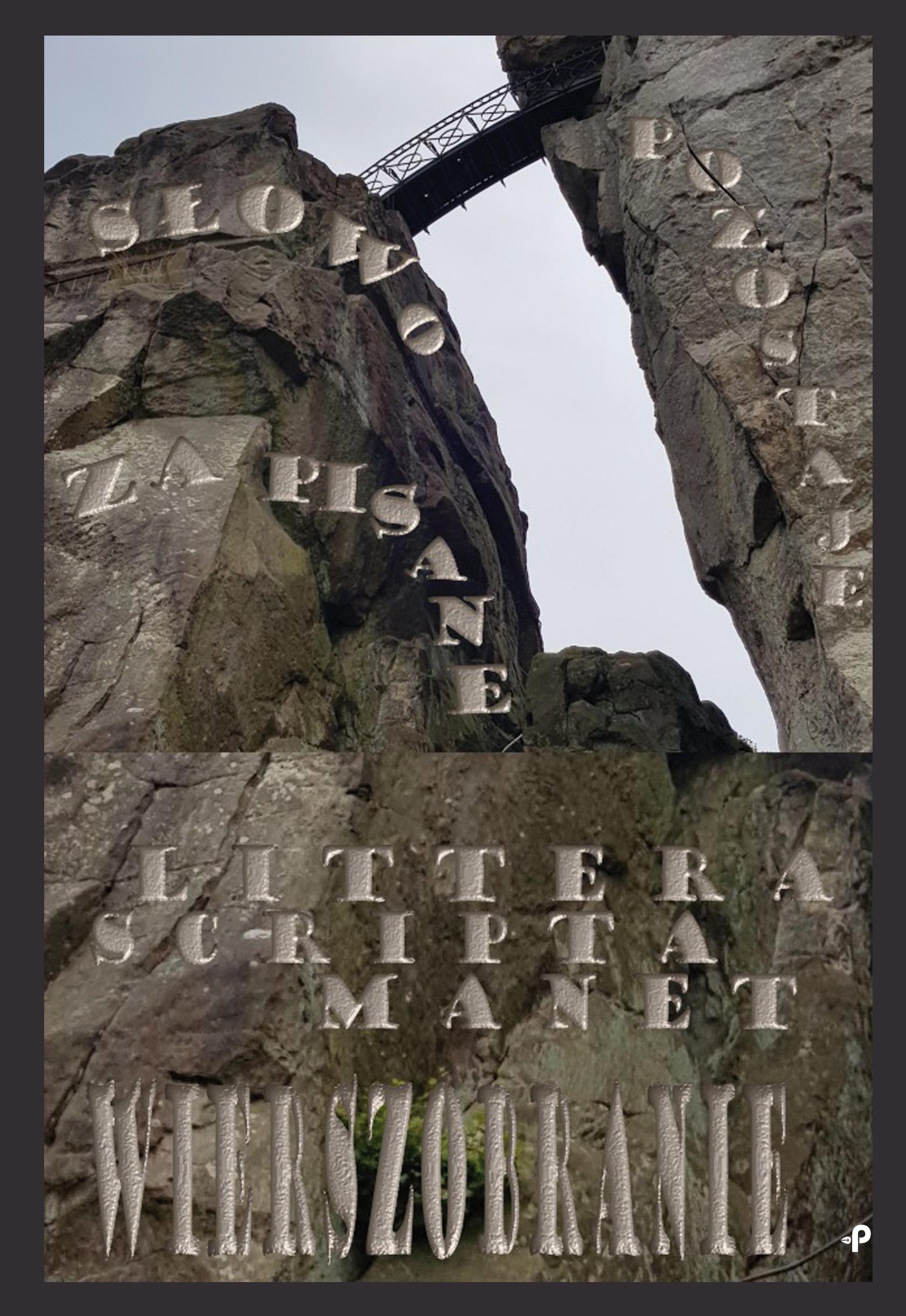 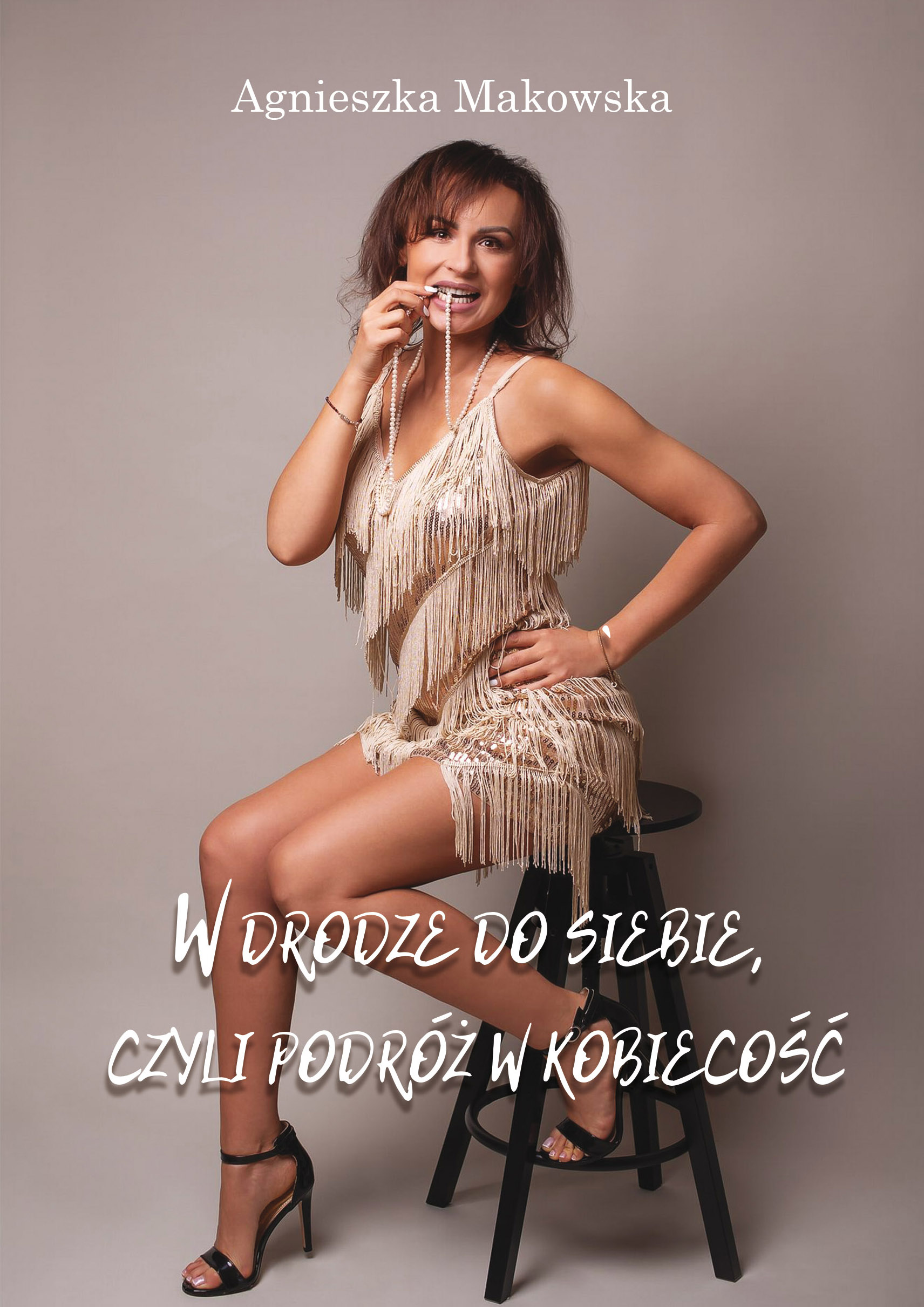 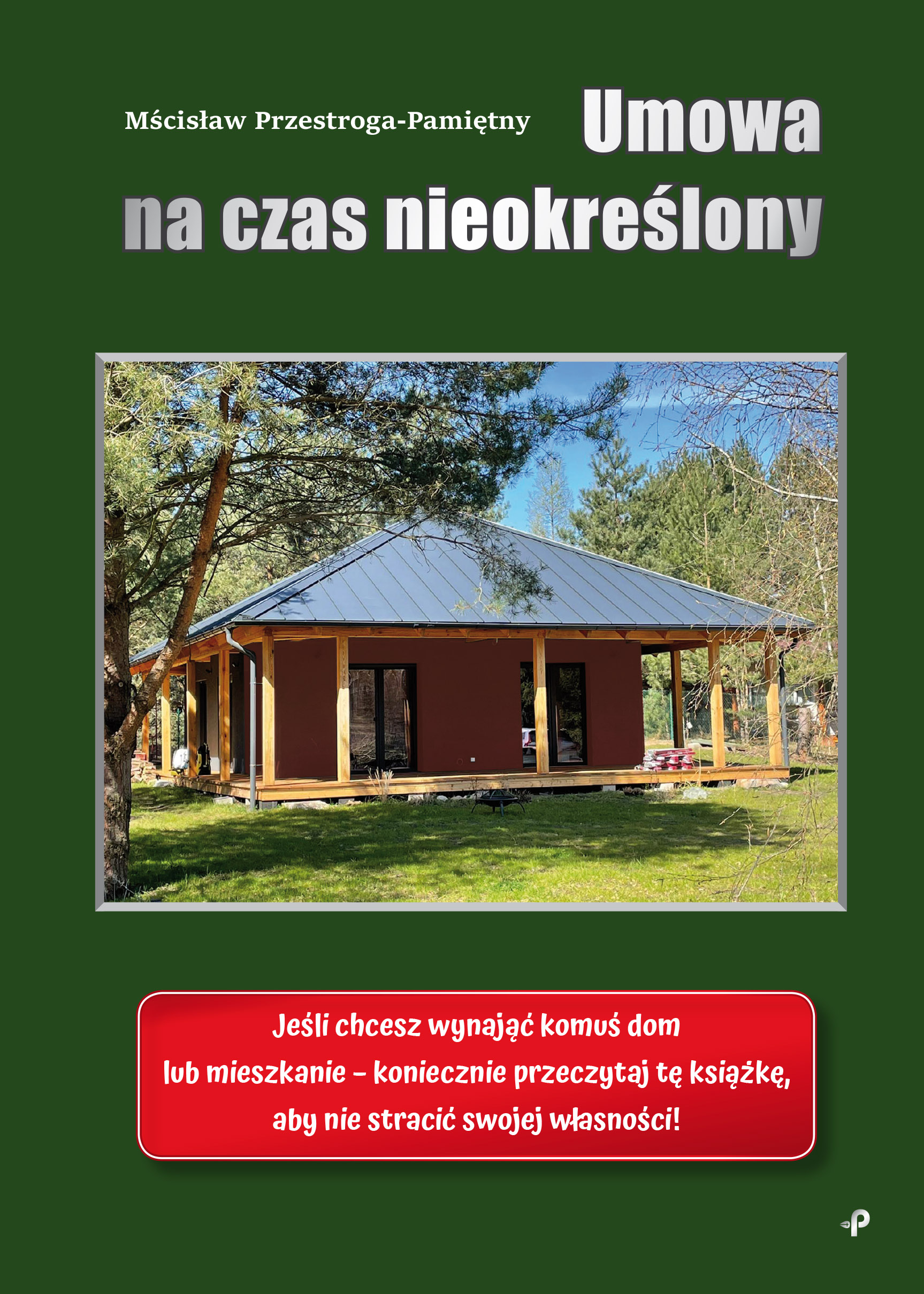 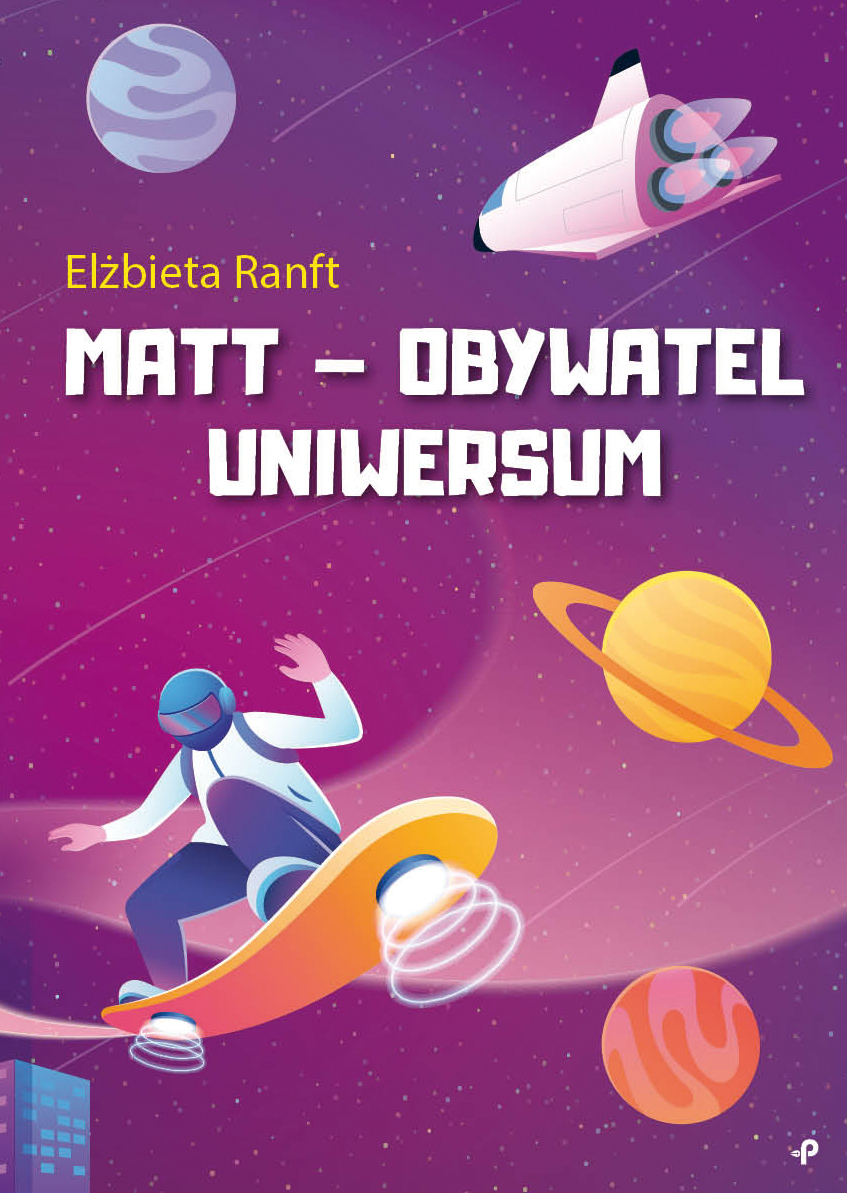 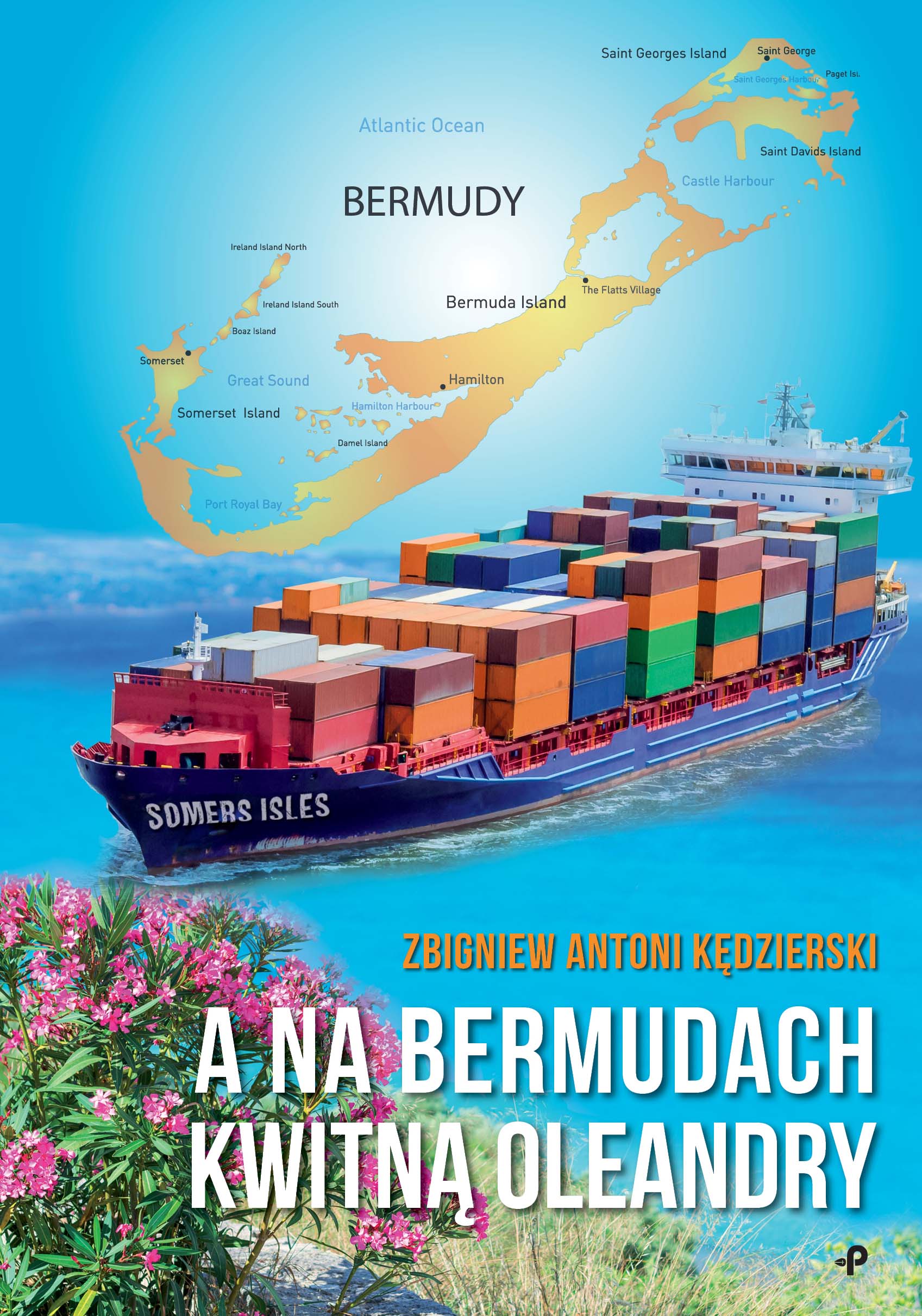 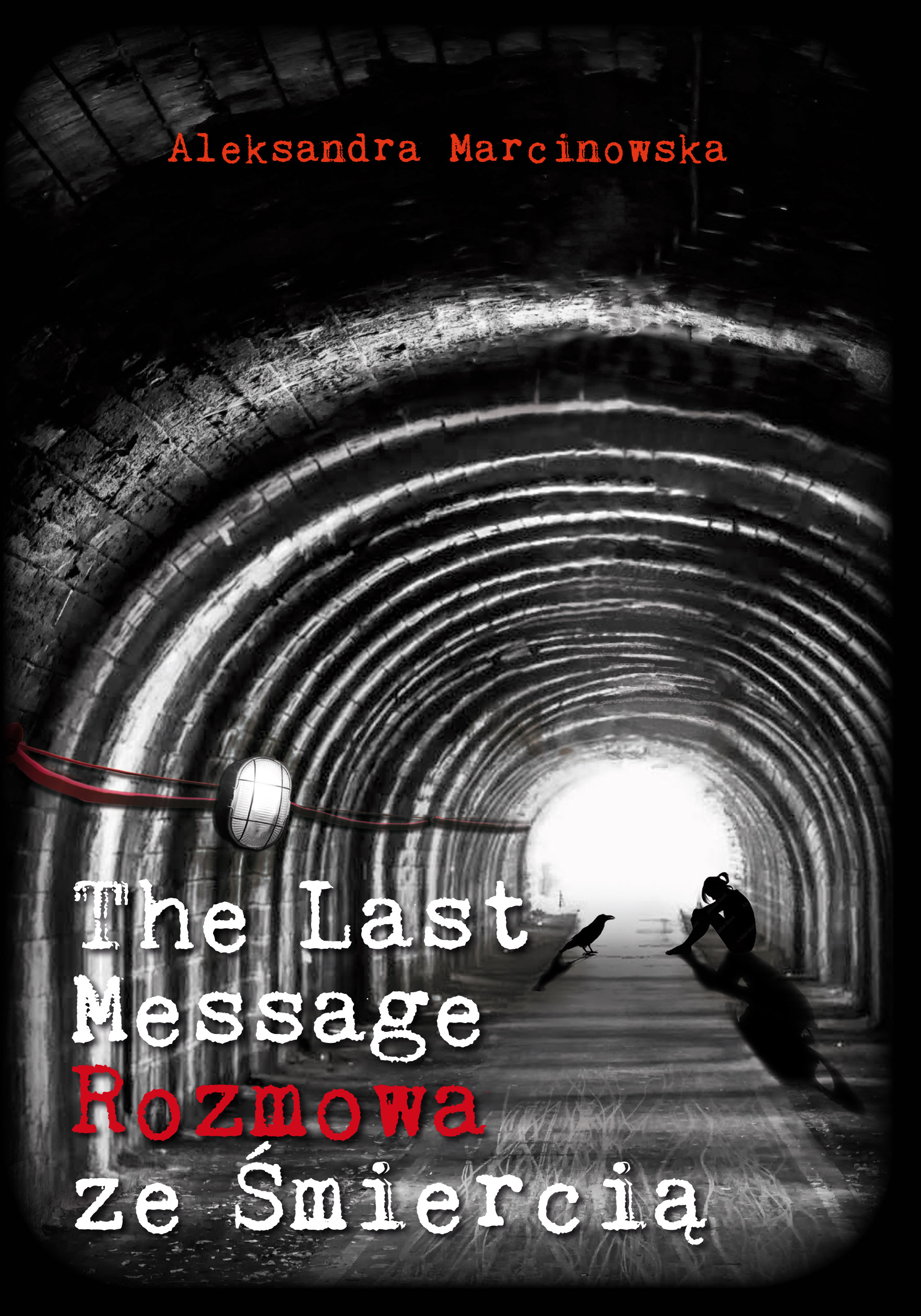 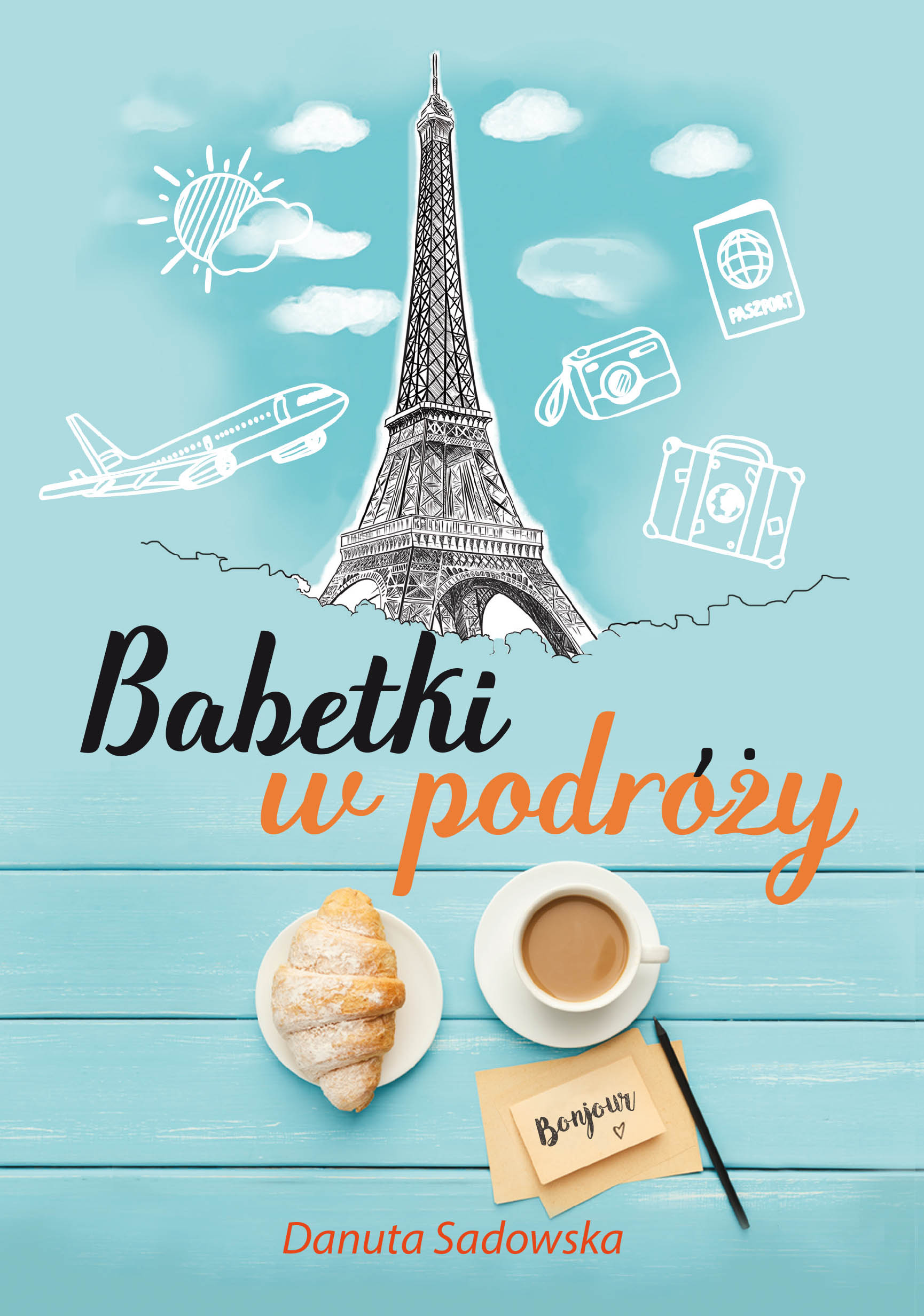 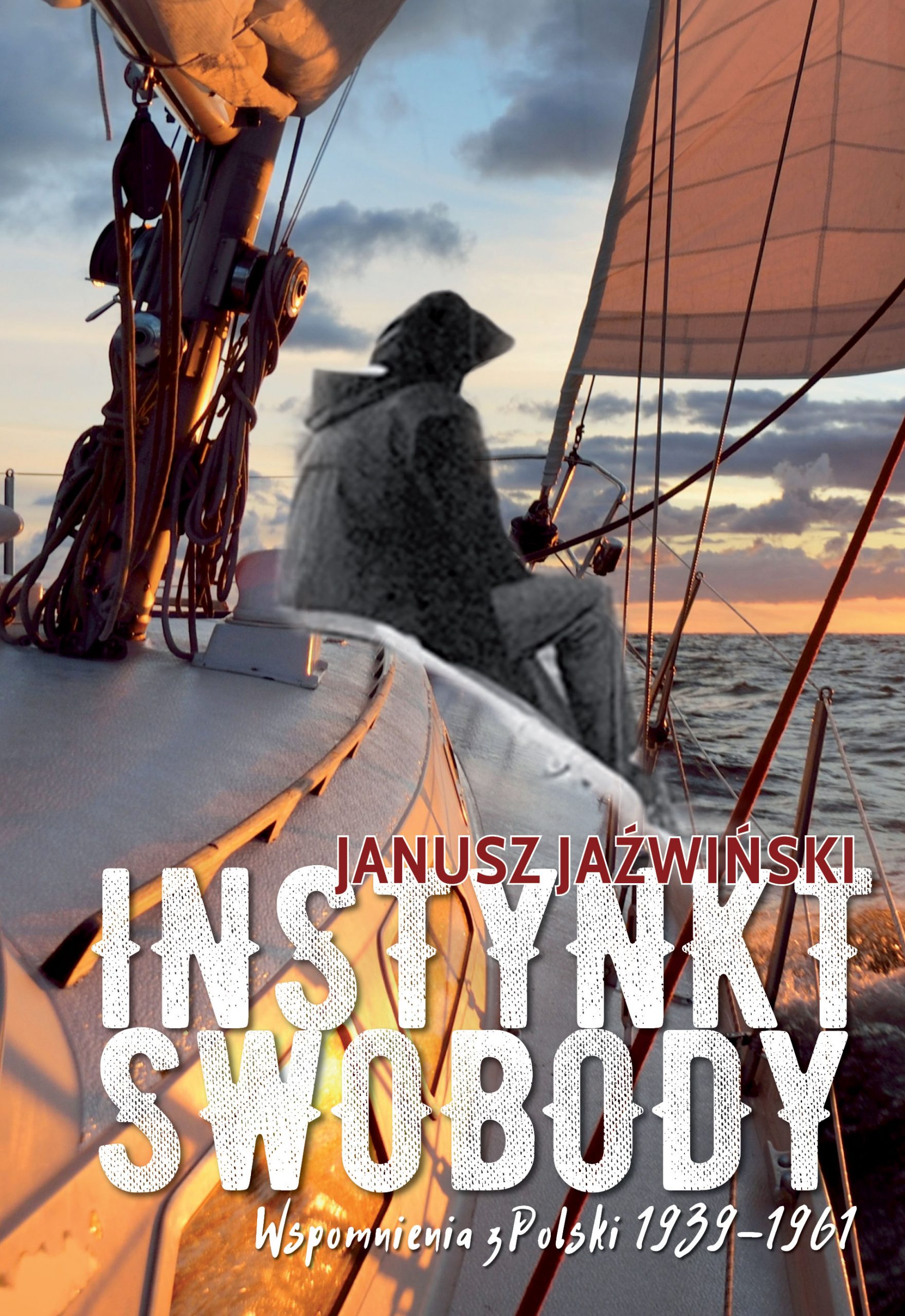 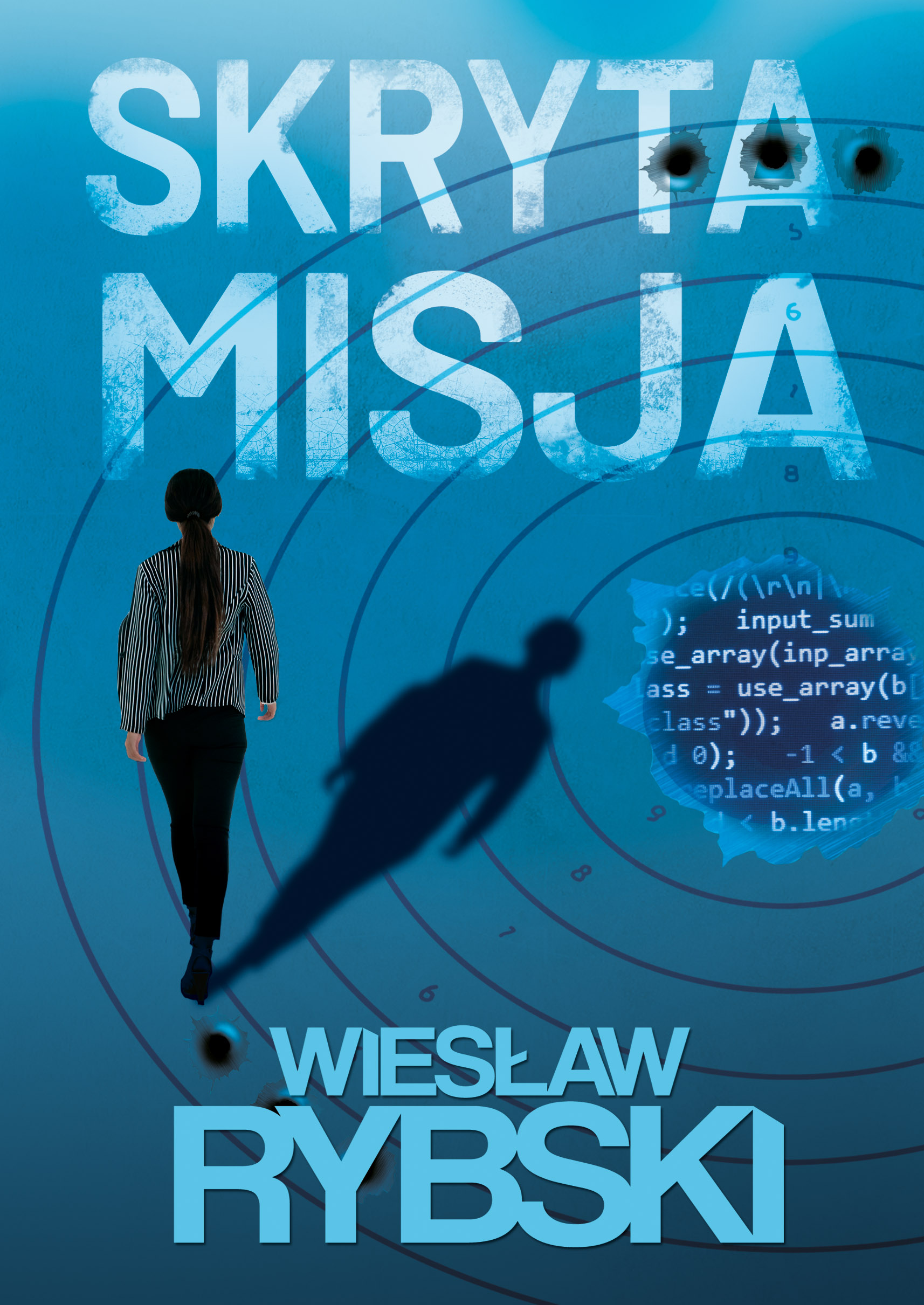 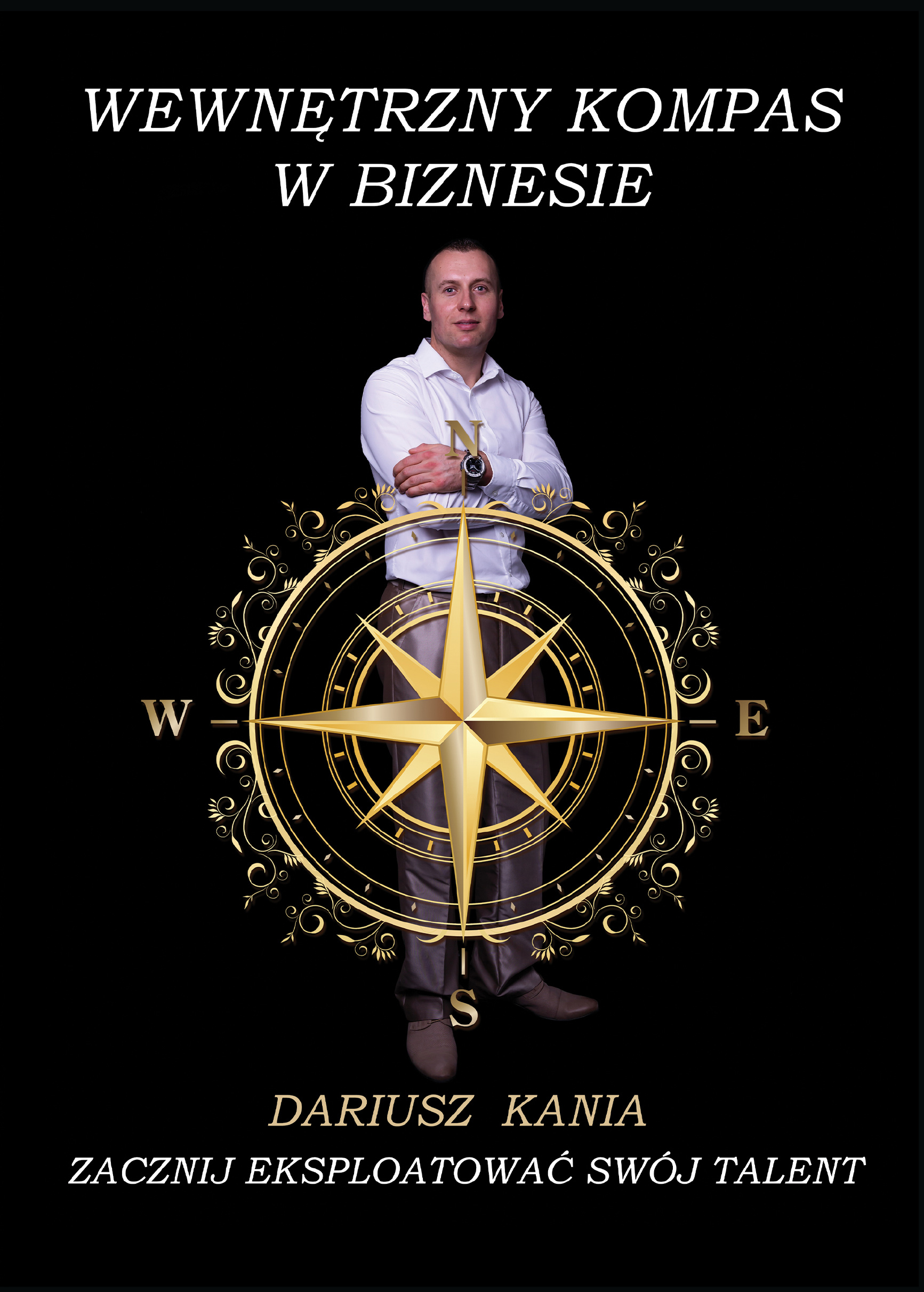 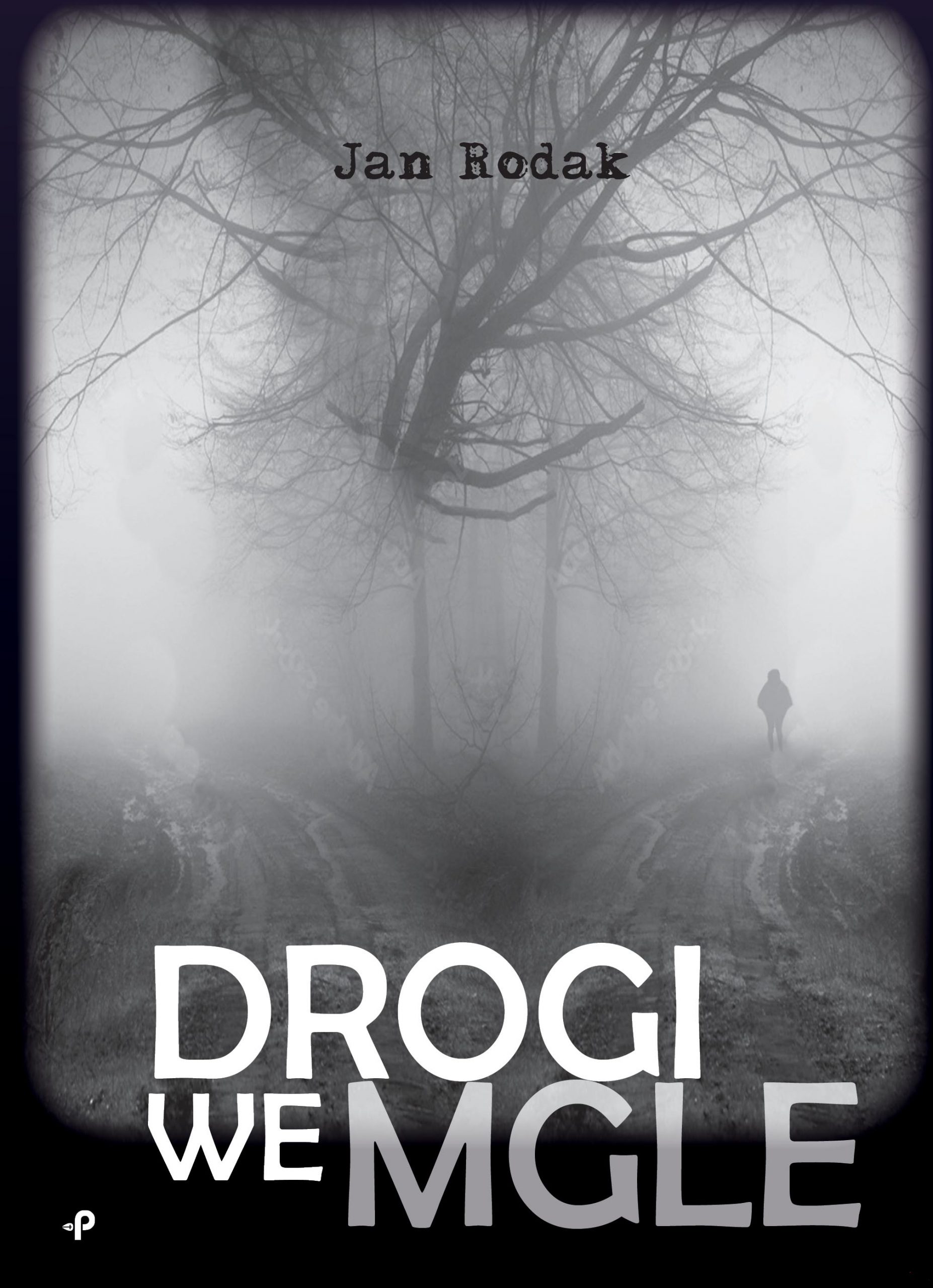 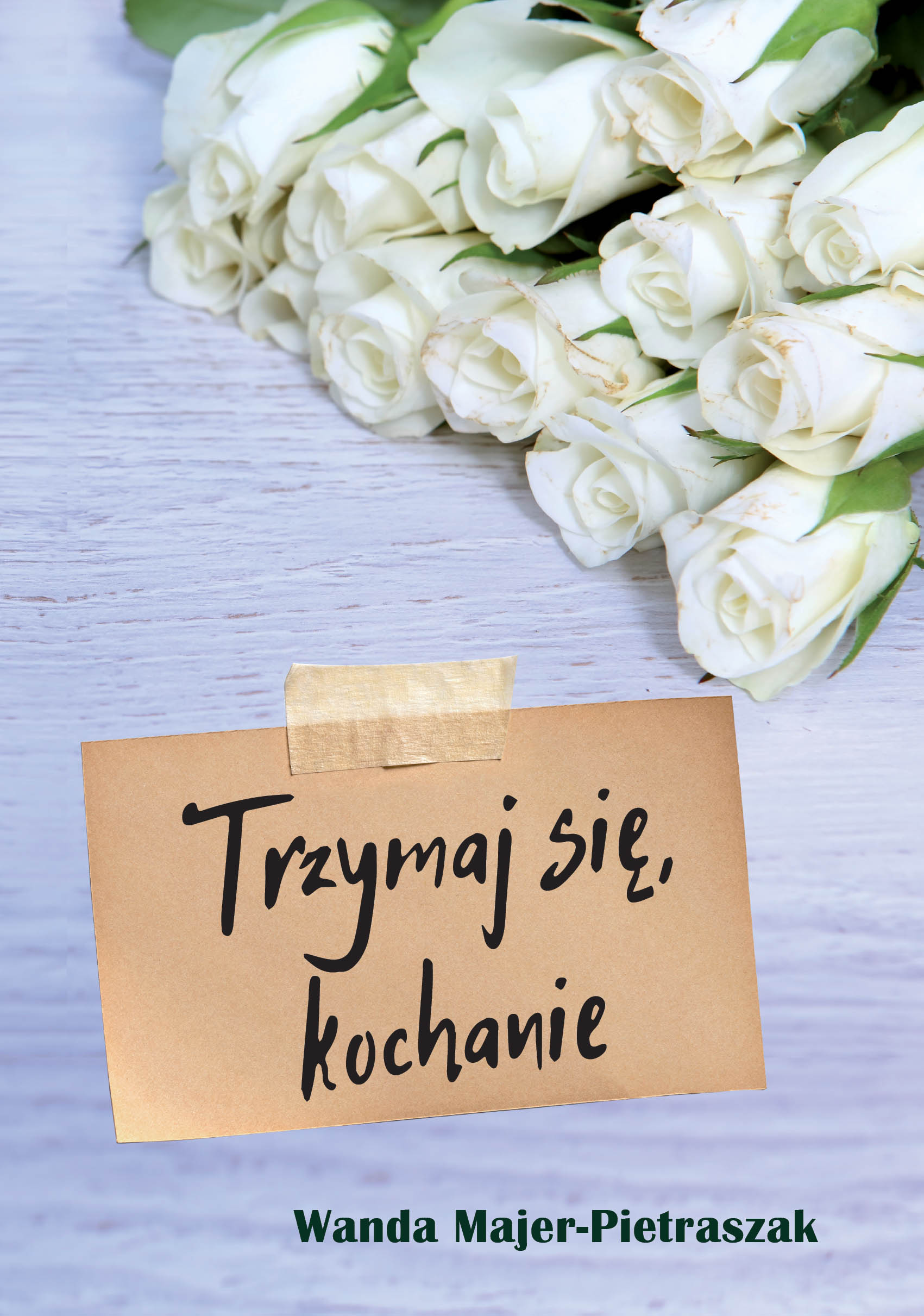 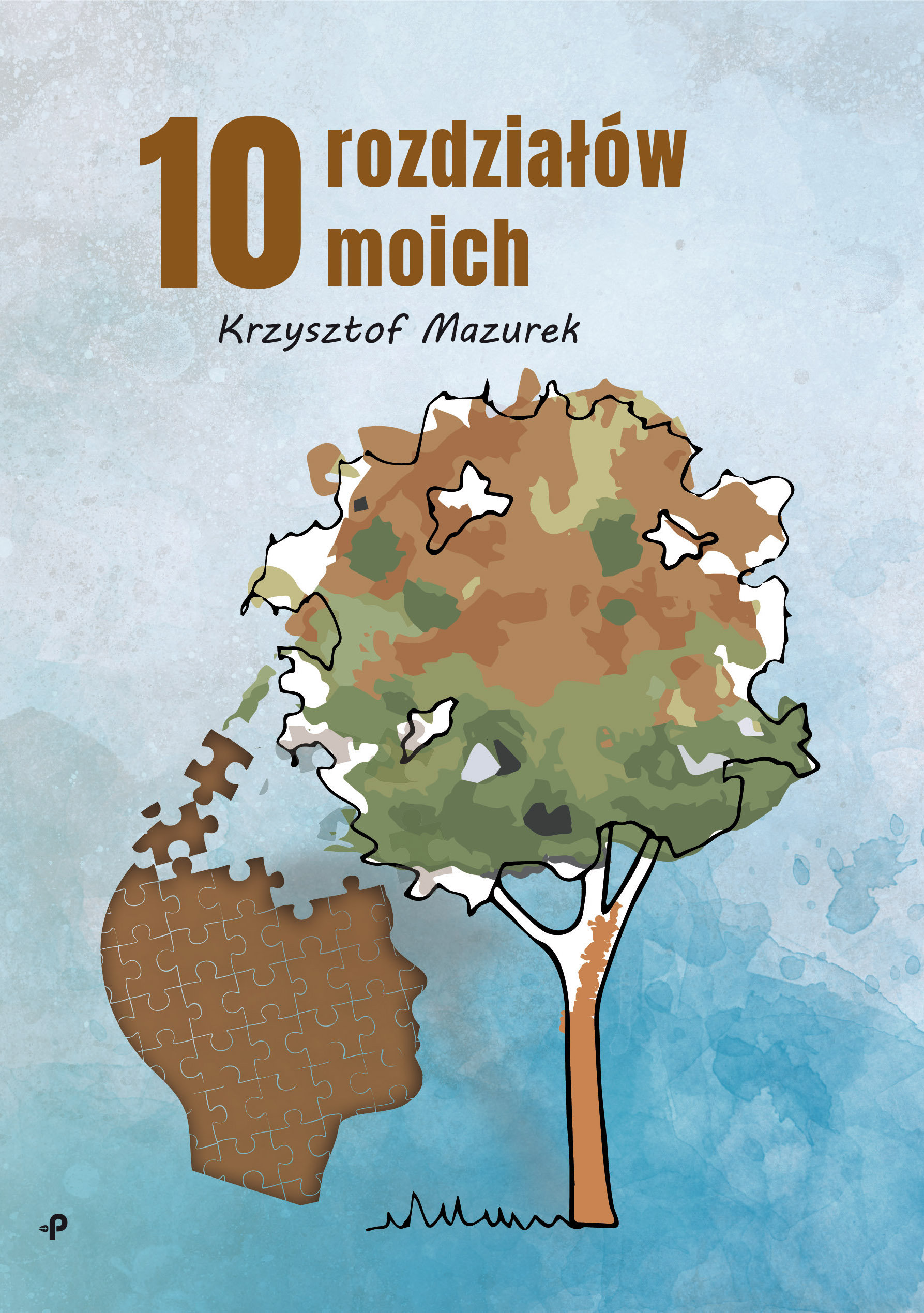 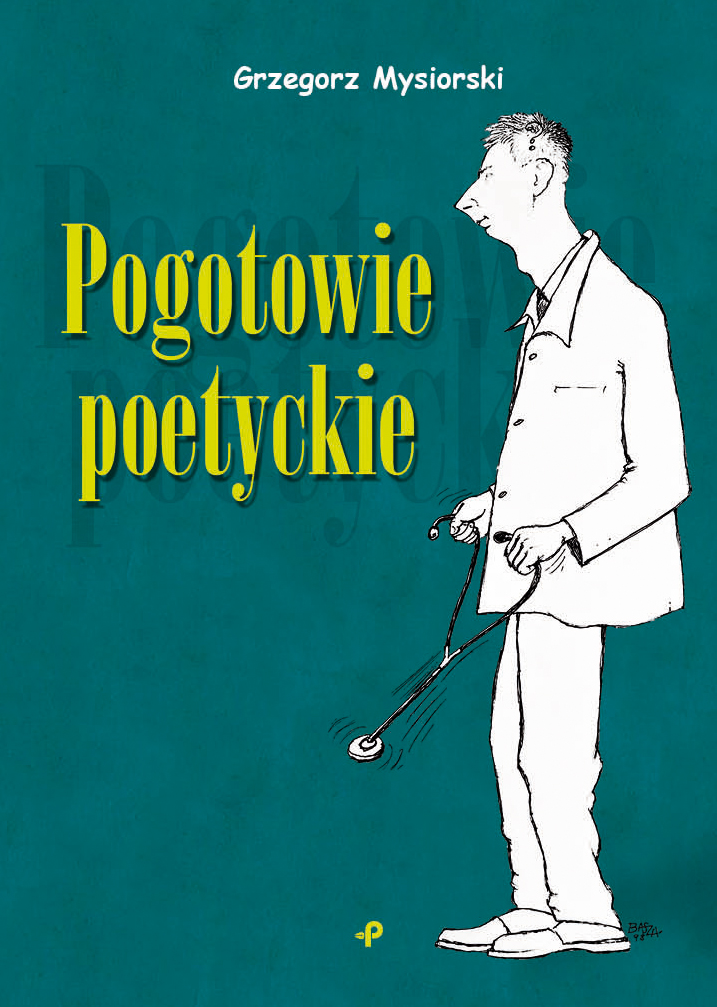 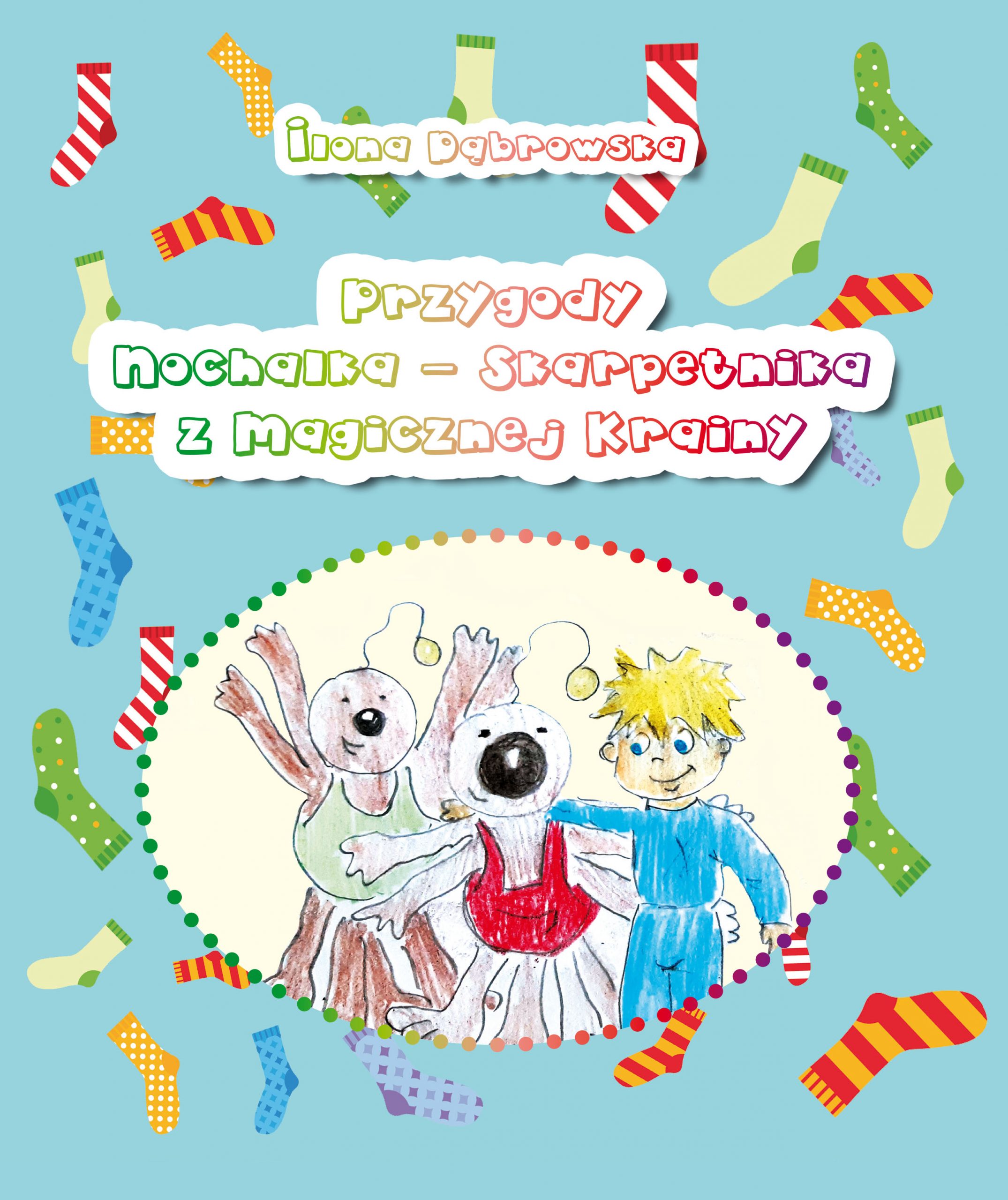